Stay Positive. The World is Full of Good People : Photo Diary of the Emergency Landing of UA 3759

In brief : On Wednesday January 29th 2014 I was flying to Boston on United to attend an event at Bozzuto's  brand new apartment community in Boston Atmark Apartments.I  take a lot of photos chronicling interesting places, events, food and most things that are interesting to me and my audience. In this instance the flight (UA 3759) had issues and had to make an emergency landing in Wilmington,  Delaware. Taking photos and sharing was natural. 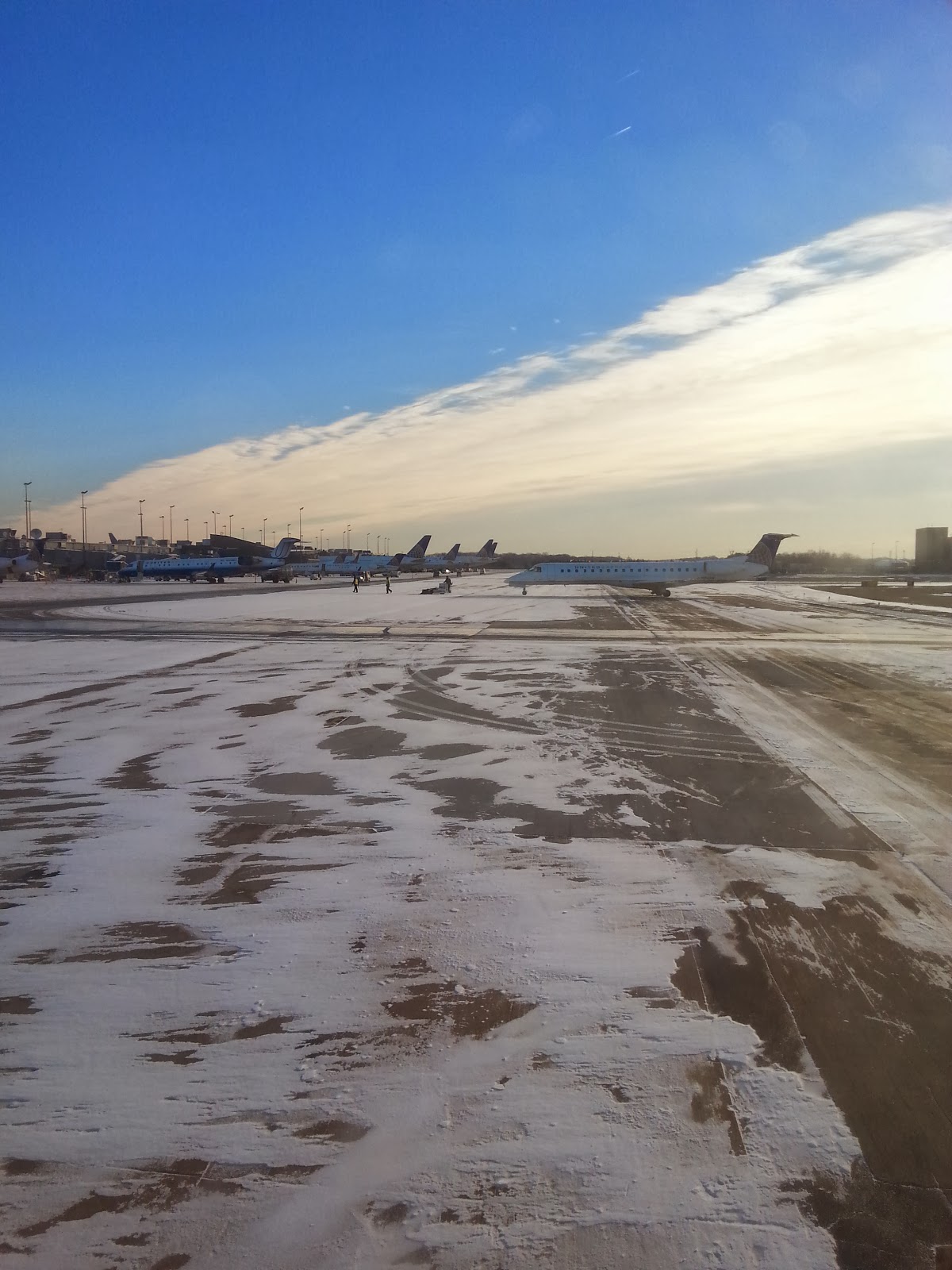 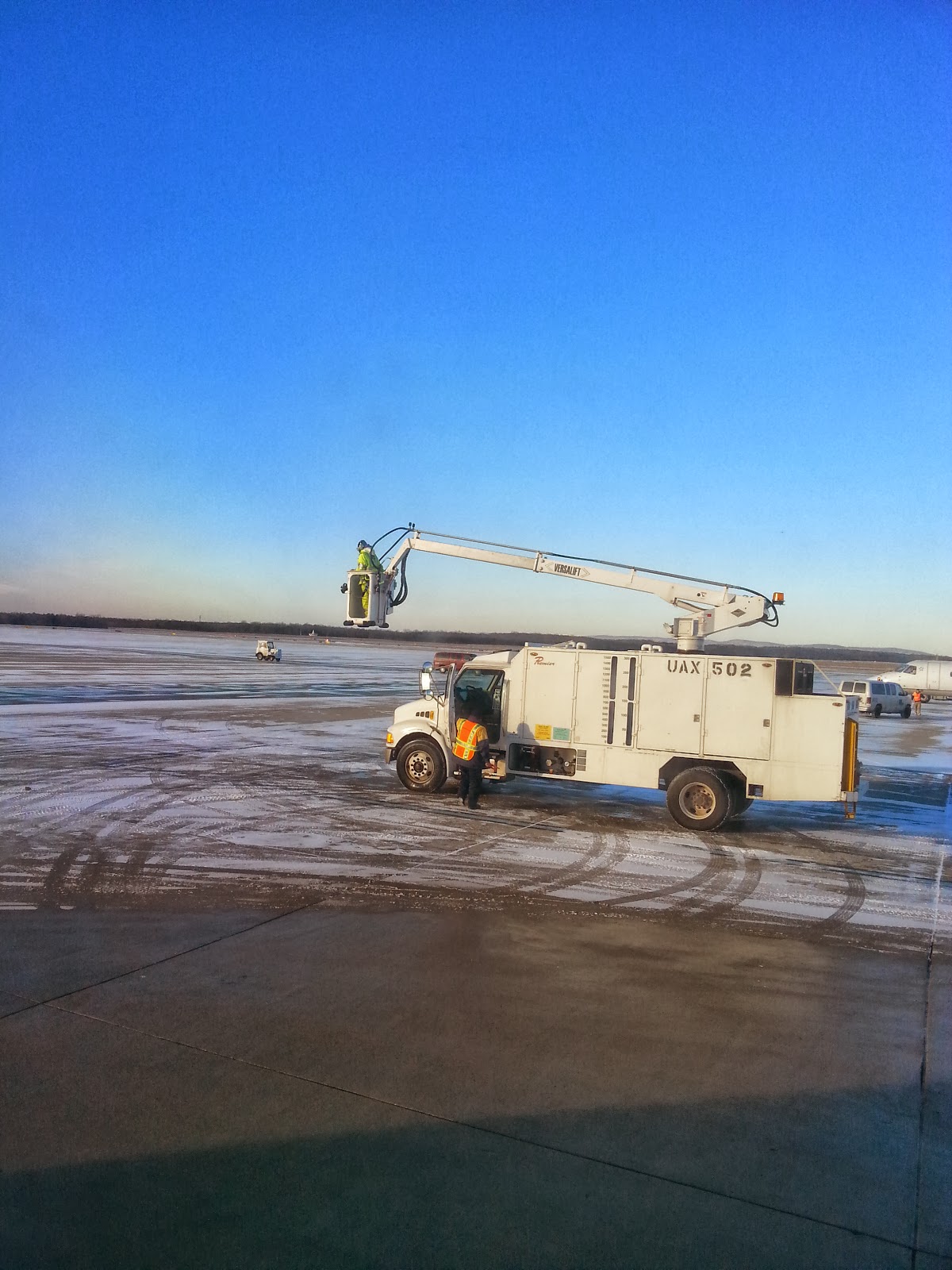 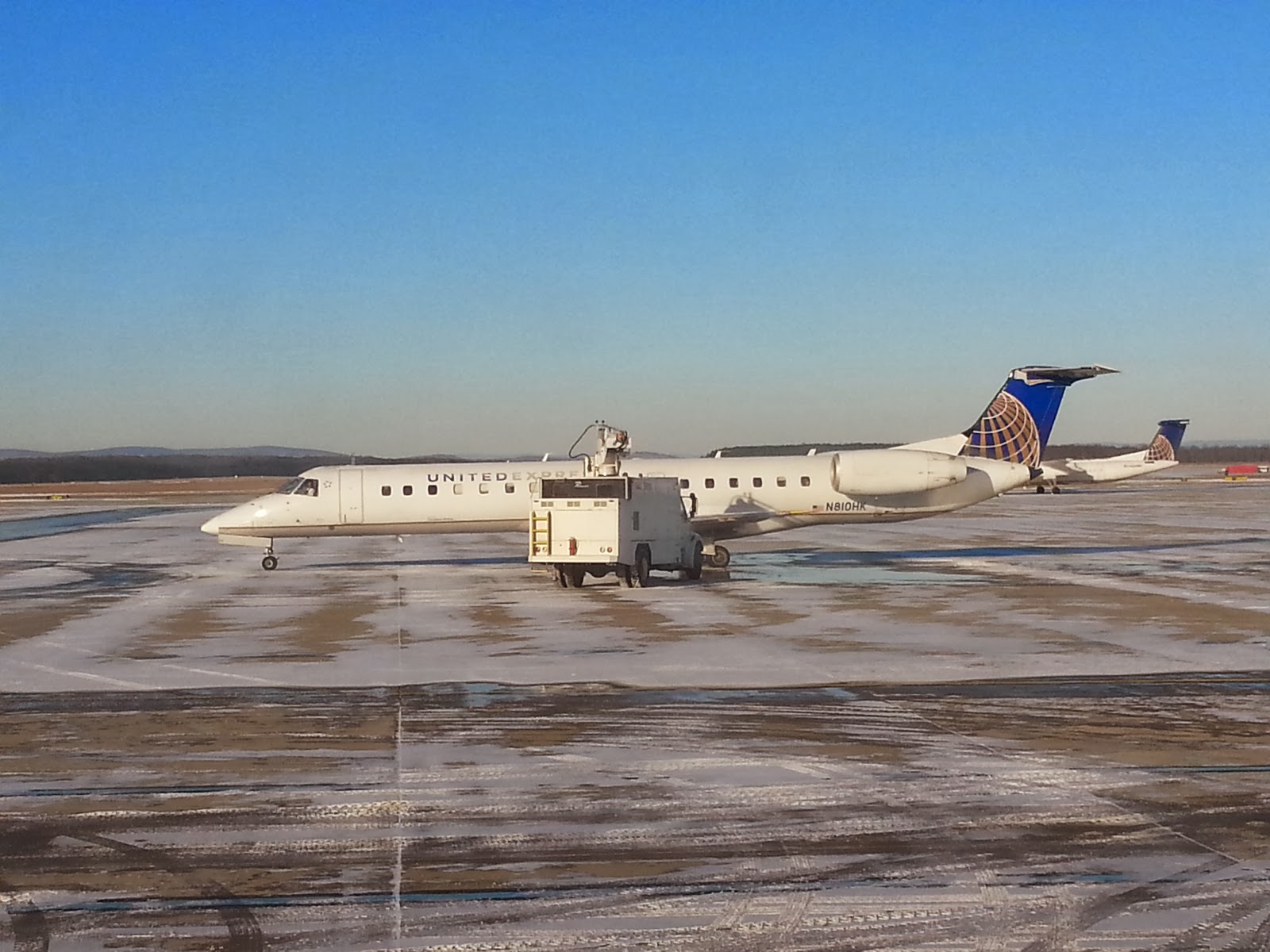 3. Somewhere over Pennsylvania ( I am guessing) 9.26 a.m - There is a bang and the oxygen masks drop 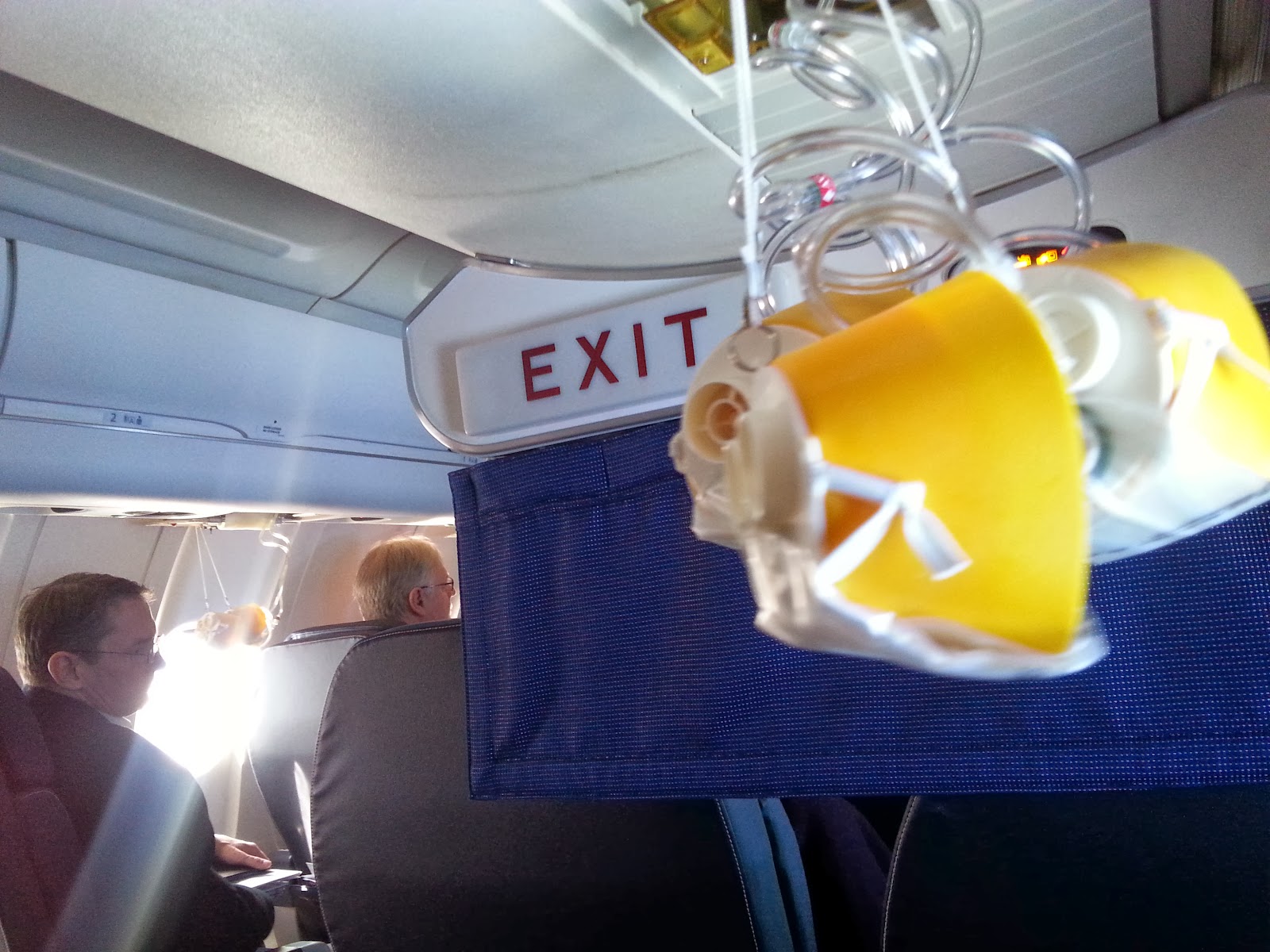 4. 09.27 a.m - We don't grab the masks and I look around to see fellow passengers calm and composed and some also taking pictures. The crew make an announcement for us to put on the masks. 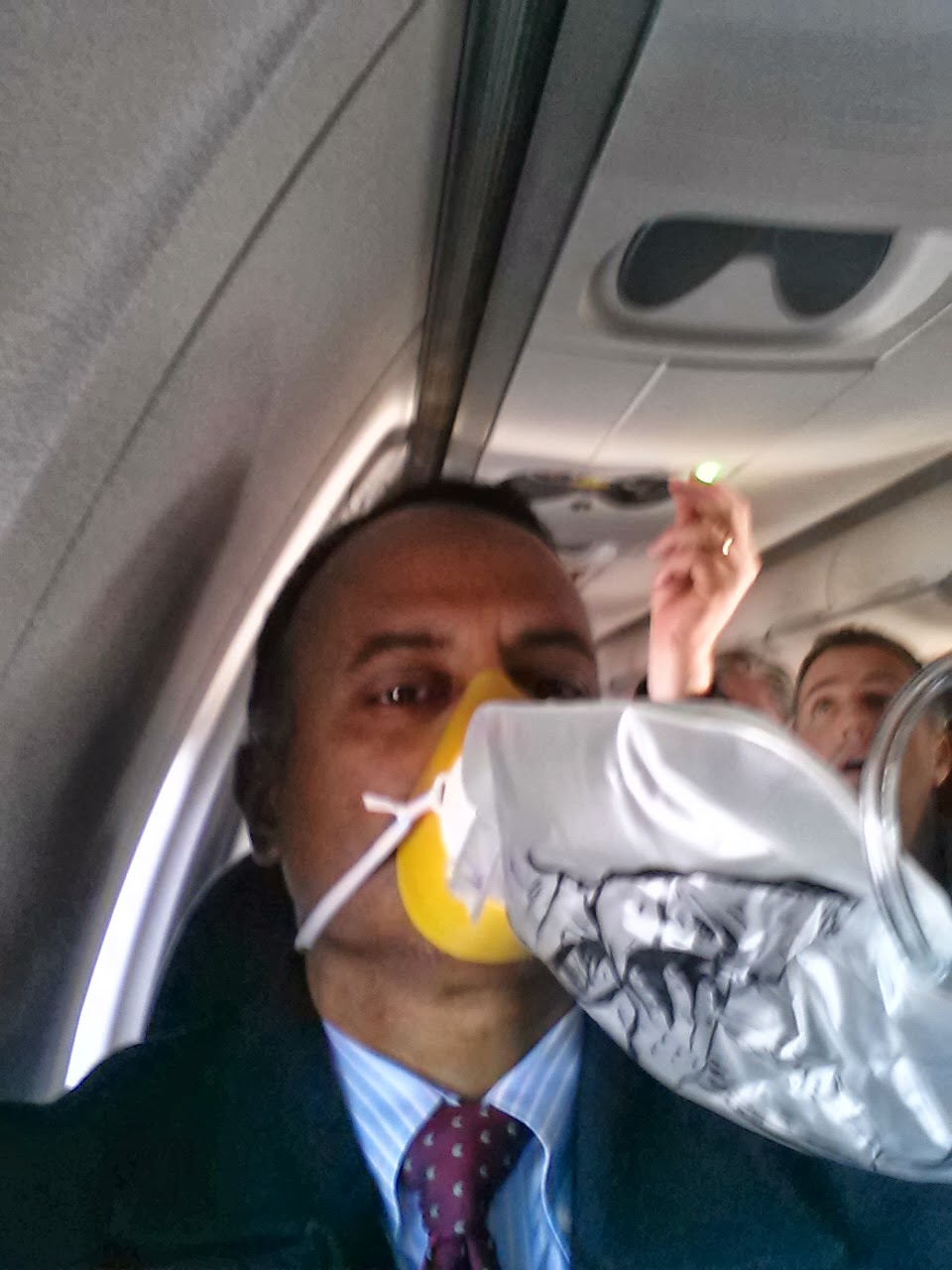 5. 09.28 a.m - I tell my colleague Kevin Fawley that we won't get an opportunity again so we take this now famous selfie. 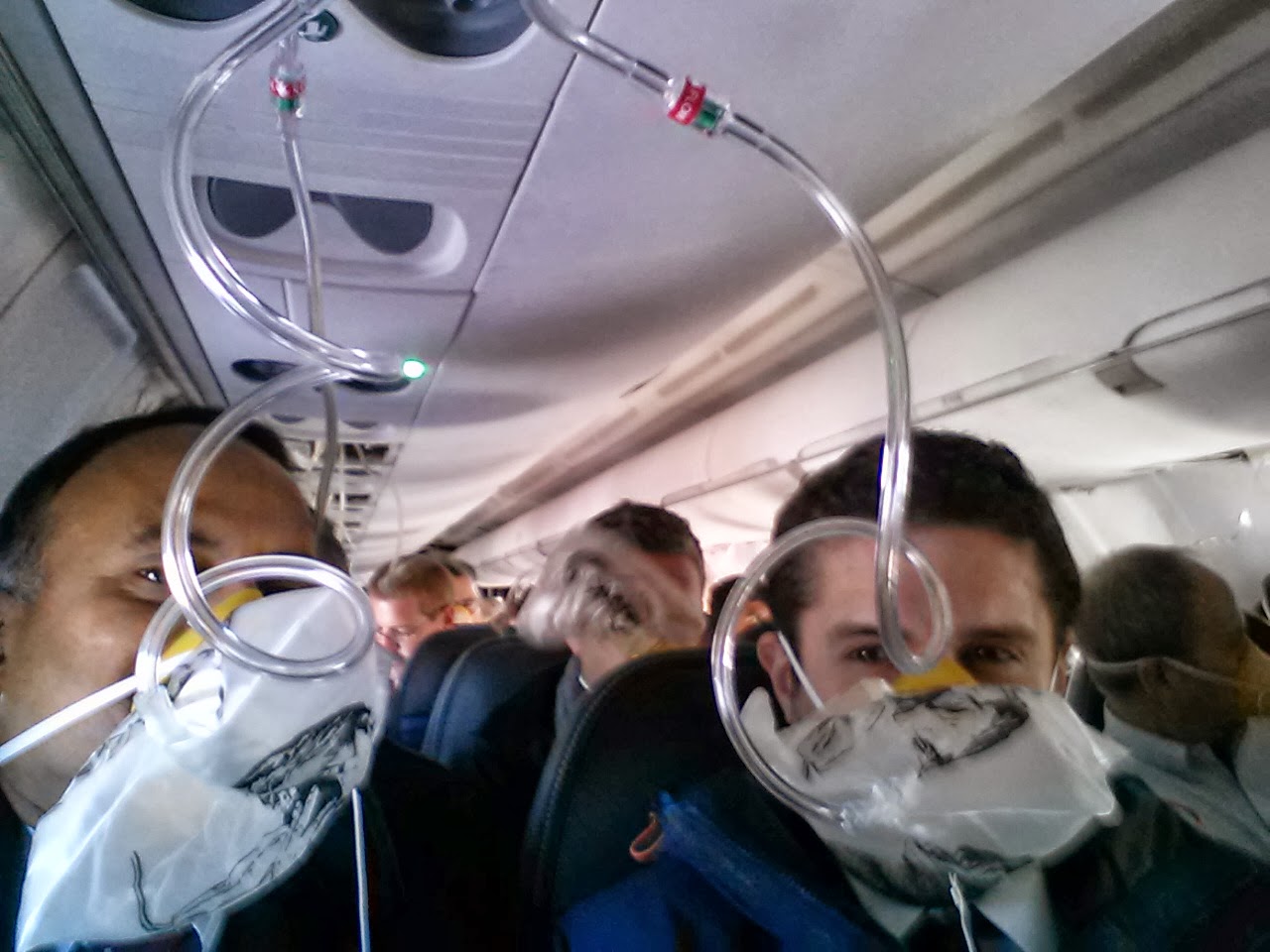 6. 9.32 a.m The pilot announces that we will be returning to Washington and I take a photo of the ground just in case. 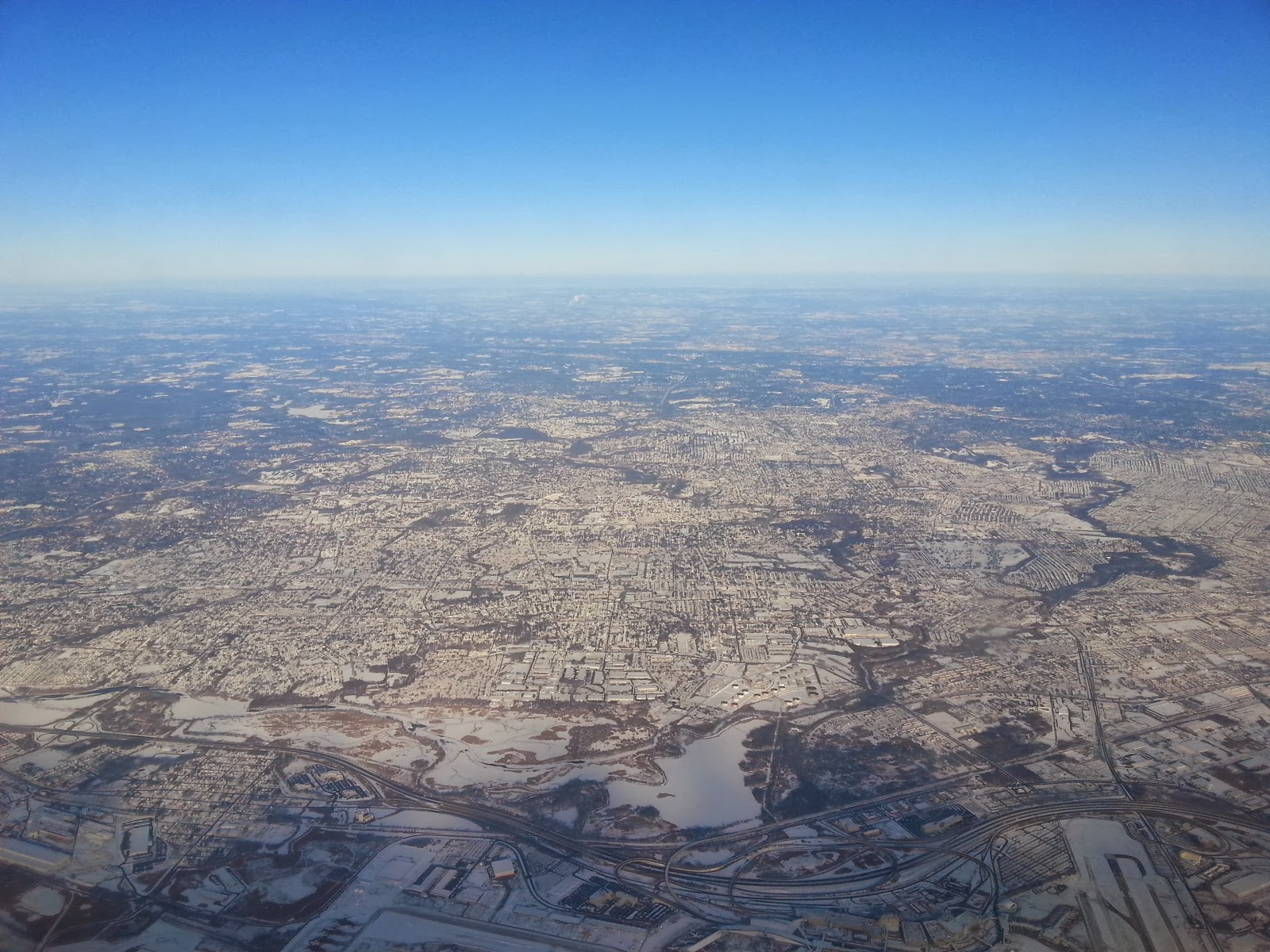 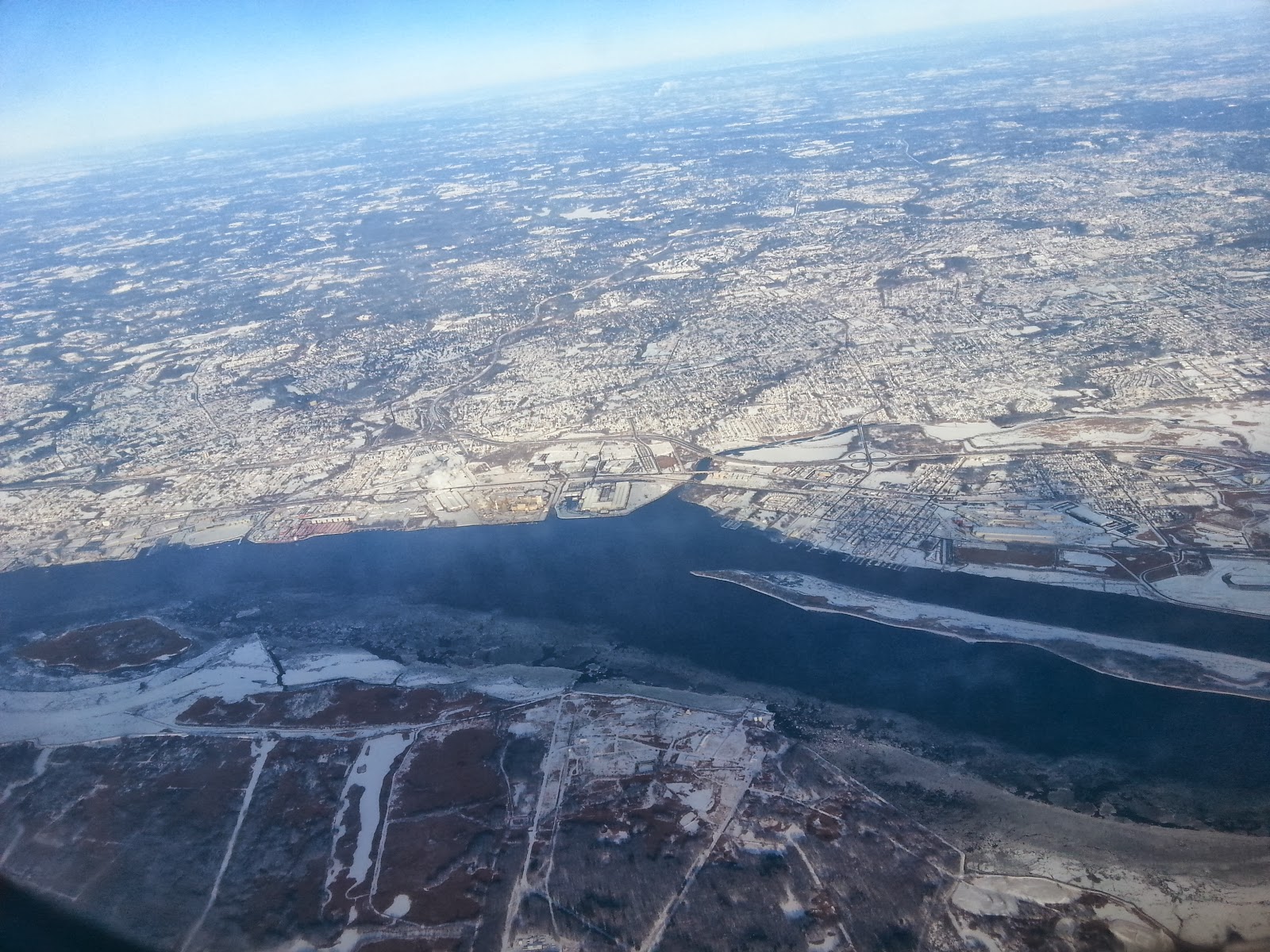 7. 9.37 a,m  We notice smoke coming from the vents. By now the crew has told us that it is safe to remove the oxygen masks. You cannot make out from this picture due to light and there is a burning smell. We tell the crew who inform the captain. they come back again and see that more people are seeing the smoke. The cabin crew ( not the captain)  make an announcement that we will be making an emergency landing. 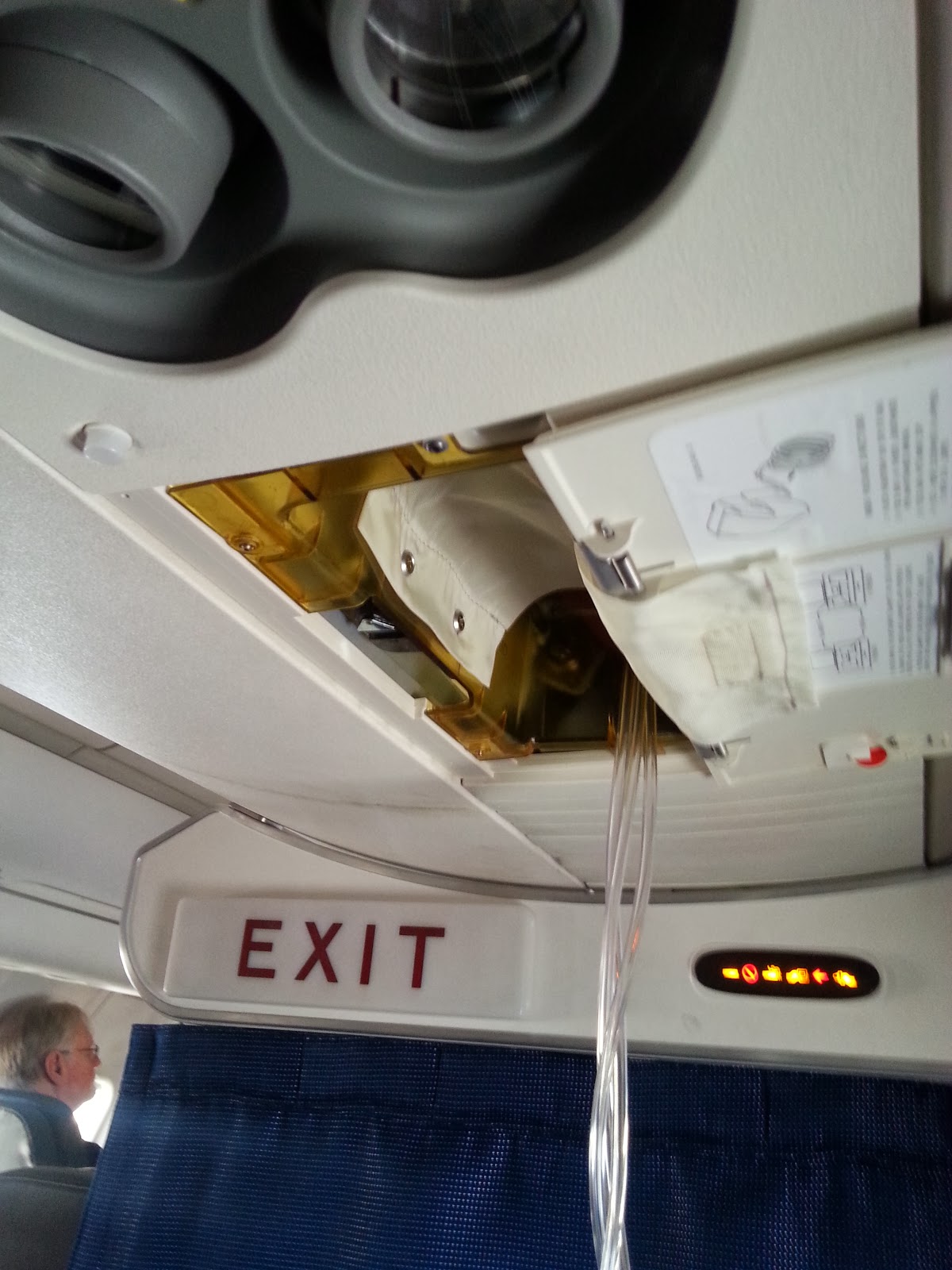 8. 9.38 a.m I tell Kevin we should take a selfie with a smile so that we can be remembered that way in case things went south. 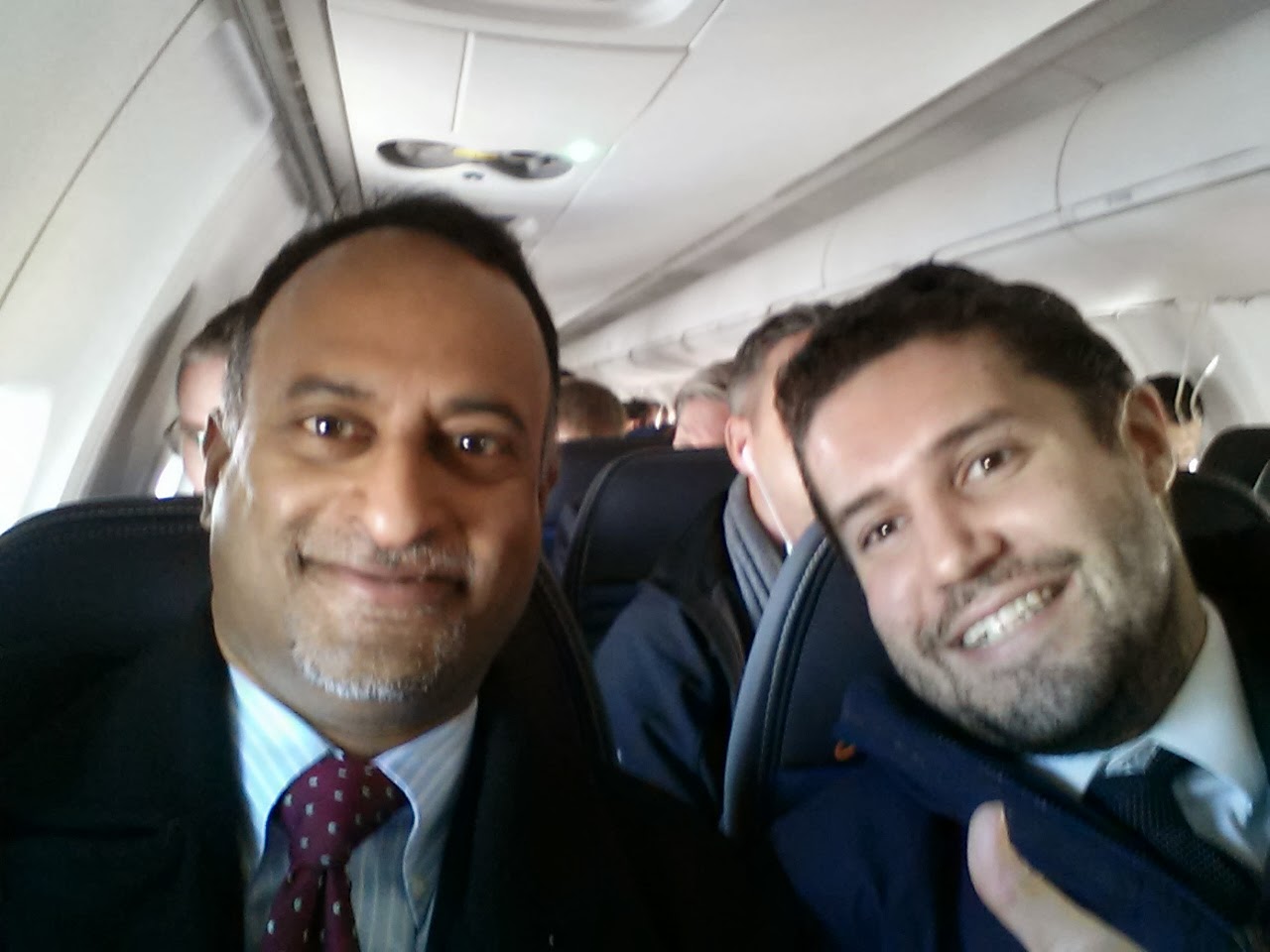 9. 9.41 a.m we passed a lot of water at which point I was worried that we may make a water landing ( I am thinking maybe so that we don't crash or land in a populated area) Now we are descending fast. I wish we get information on where we will be making the emergency landing. They ask us to put on the oxygen masks again. I have a Google Glass in my bag under the seat in front of me. I decide not to take it out and focus on getting out of the plane as quickly as possible. 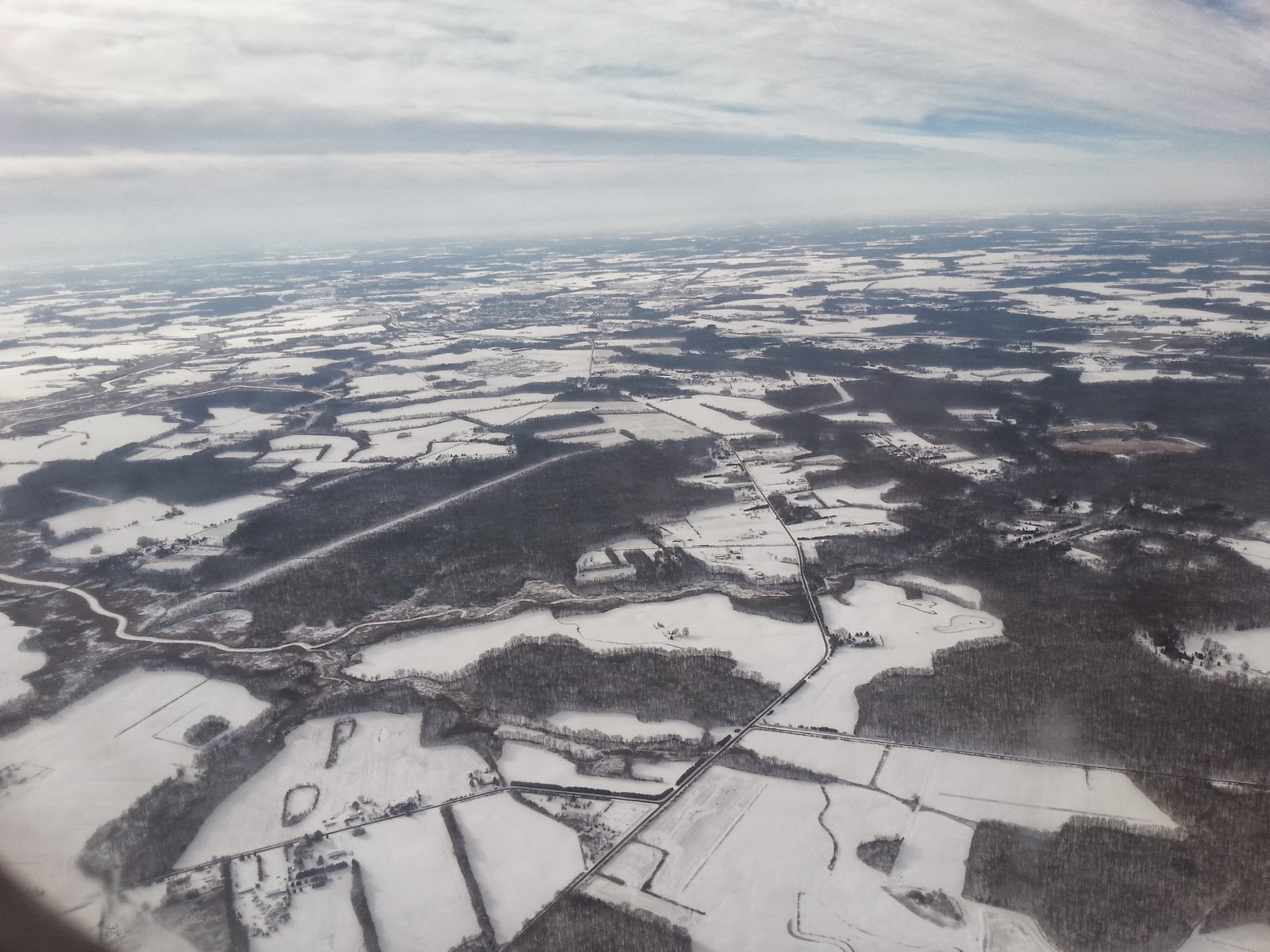 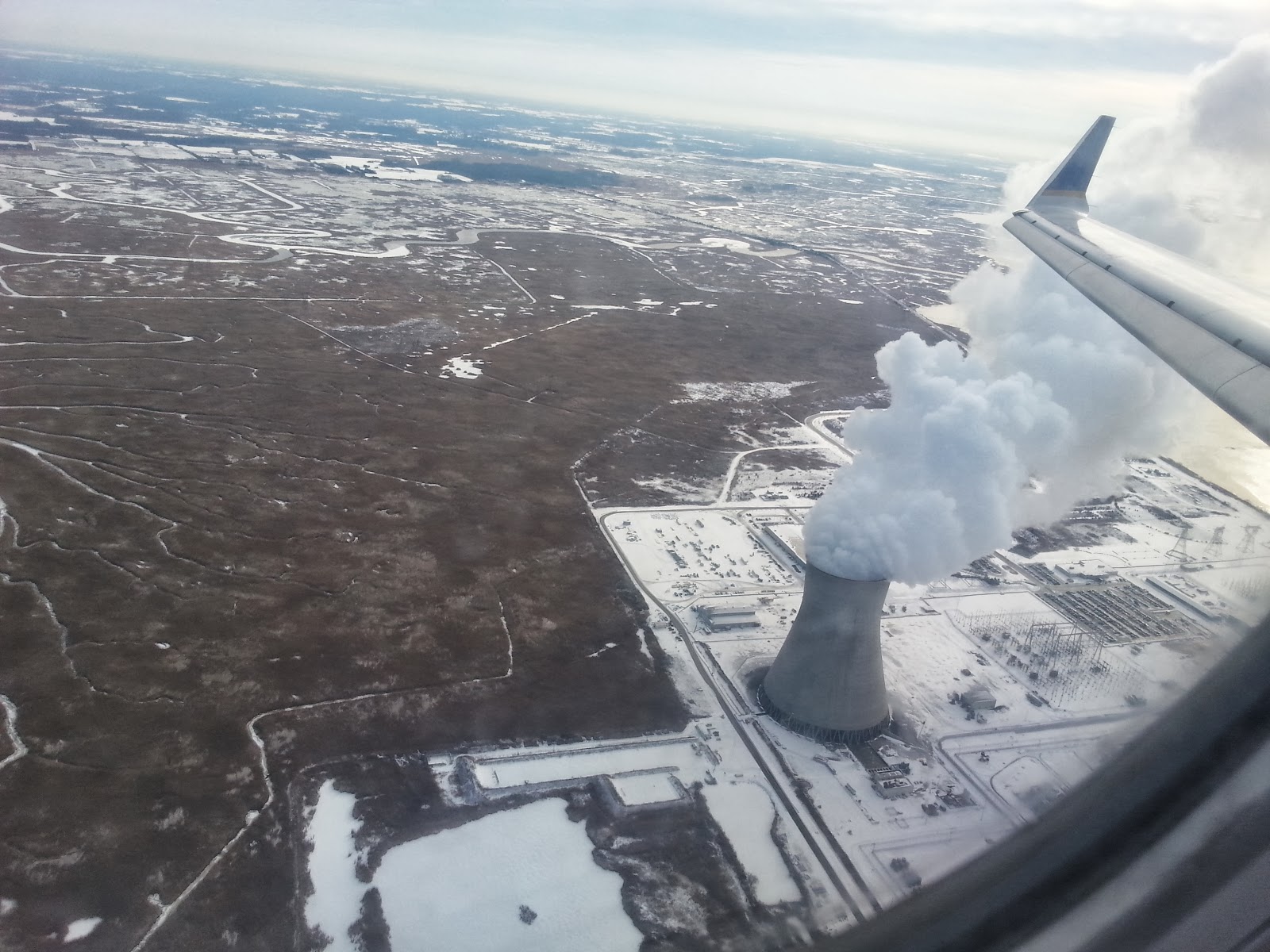 10. 9.49 We land here, I don't know where but it does seem to be an airport with a runway. The crew lets us know we will be exiting through the door ( no slide) and not to take any bags with us. 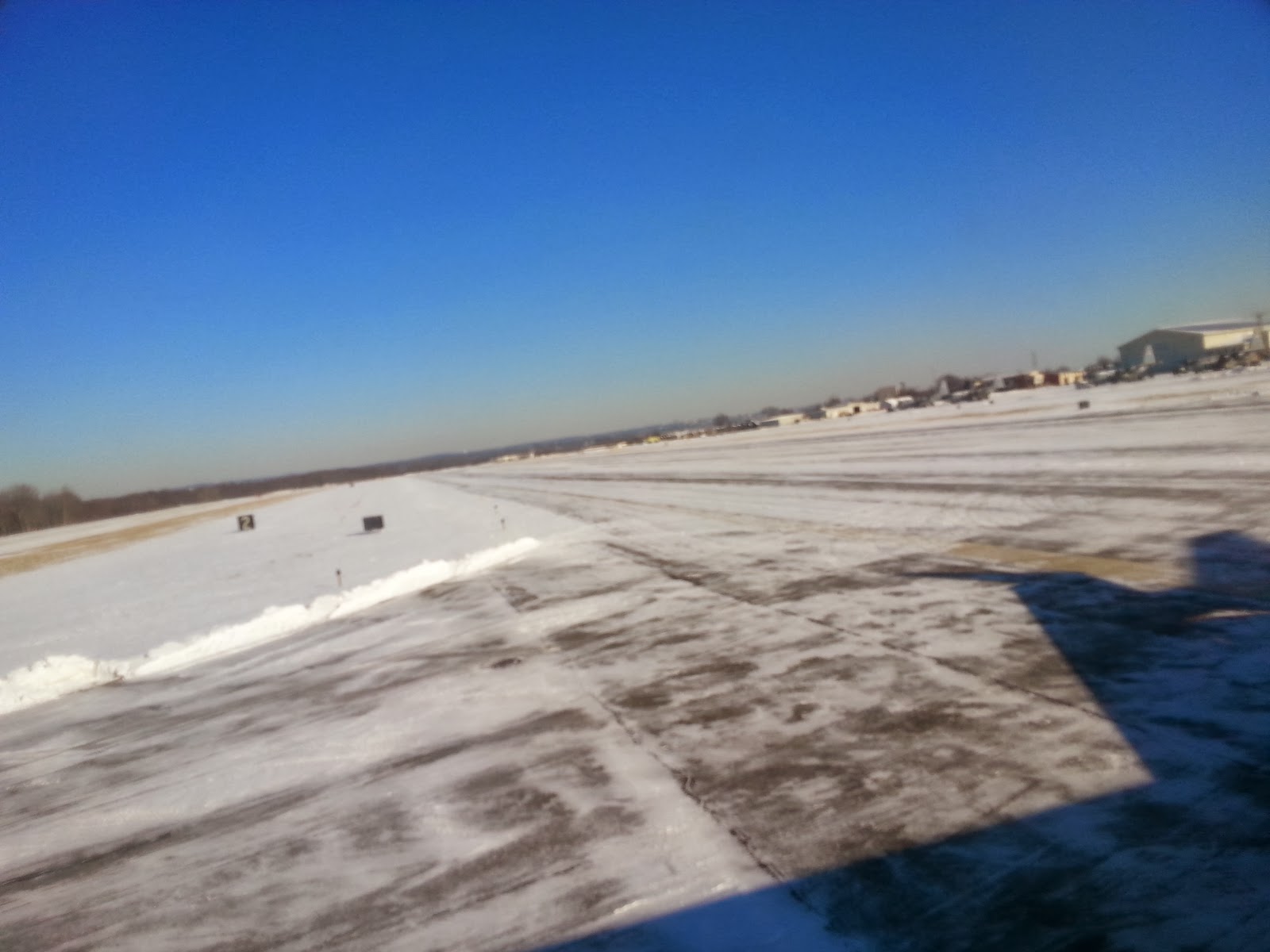 11. 9.50 a.m - After the plane lands, the doors open quickly  and I am the 6th out of the door. The co-pilot and the cabin crew are assisting passengers out of the door. I get down and call my wife saying first " I am safe" and then " We had to make an emergency landing in Delaware". The log of my Samsung Galaxy S3 shows I made that call at 09.50.The first person we see on the ground is a gentleman in a fire suit asking us if everything was Ok. it reminded me of the tailhook landing on the USS George HW Bush that I  experienced last November, courtesy of the US Navy. 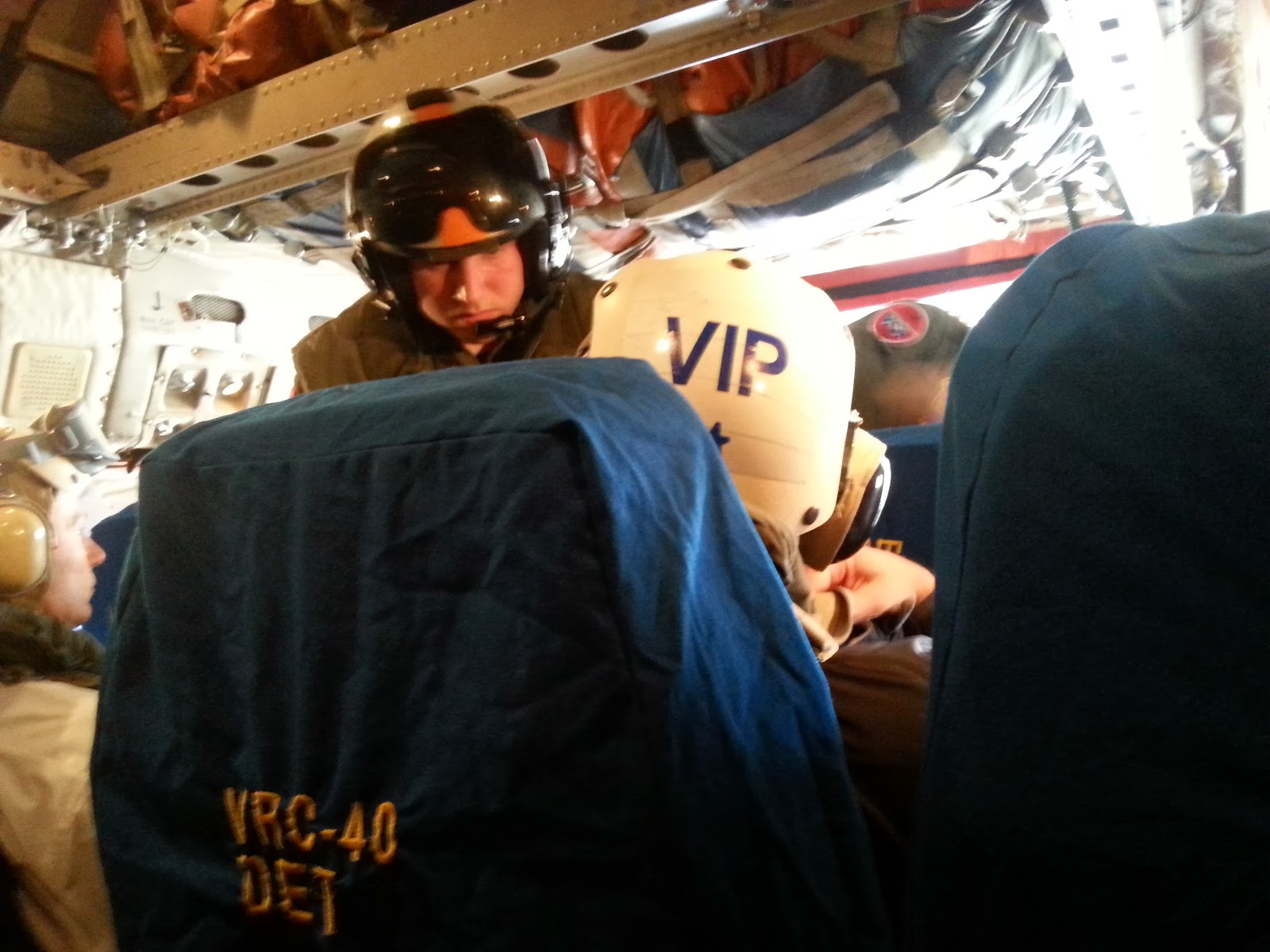 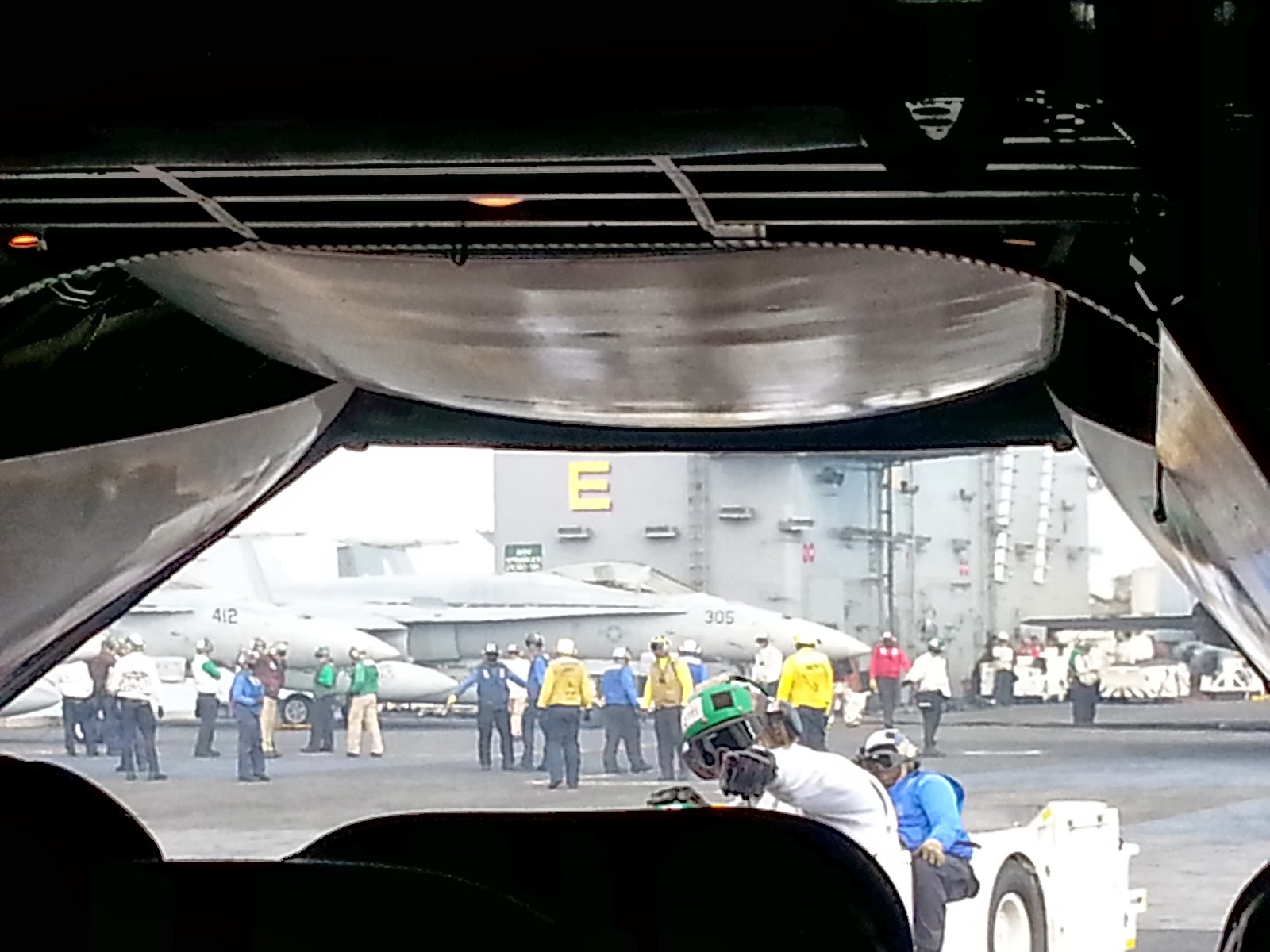 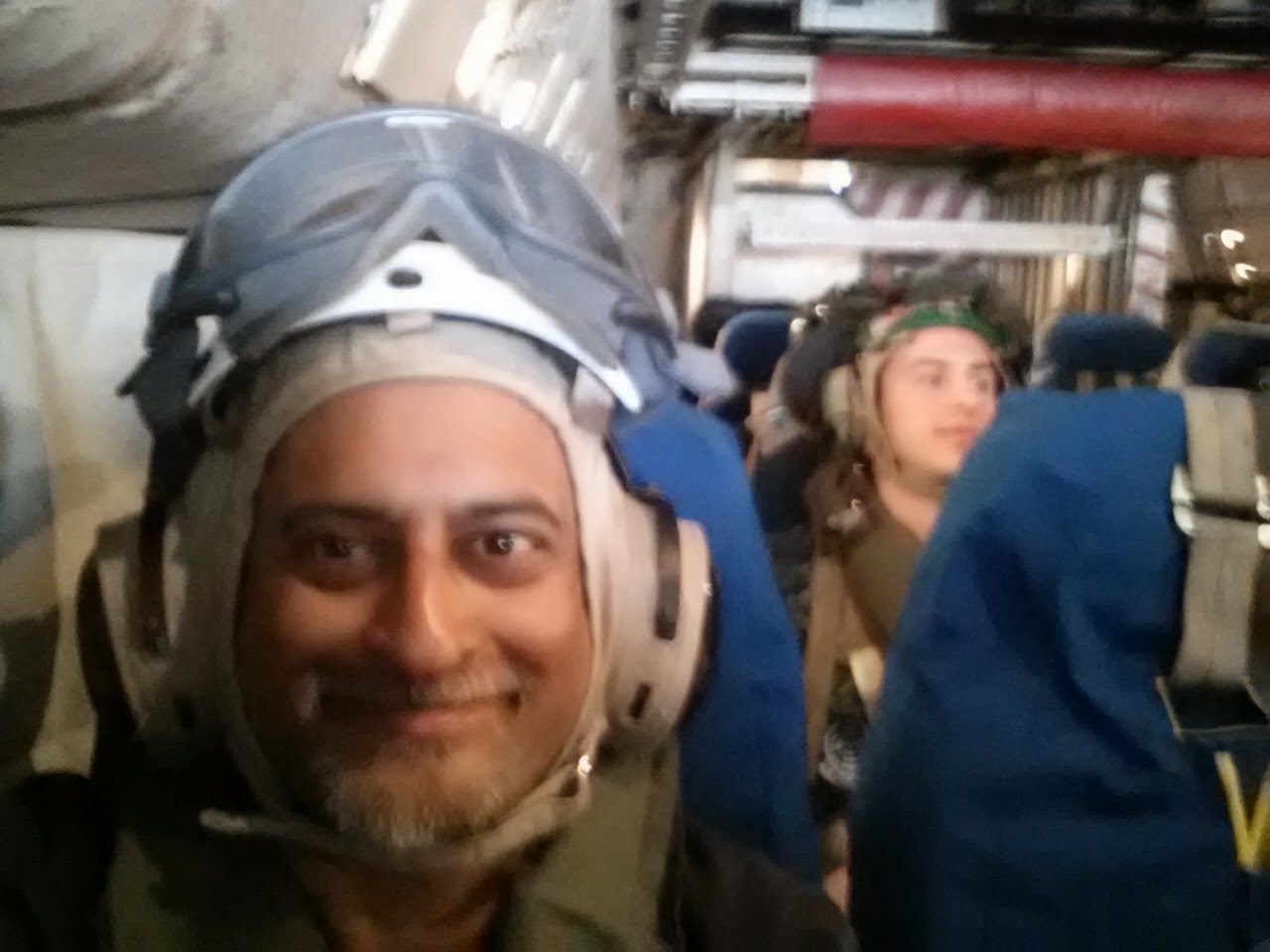 12. 09.50 a.m  It seems like a long time. My first pictures after I call home and take my phone out again. The Fire marshal tells us we are in Wilmington, Delaware and medics go around asking if we are all OK. I call my boss Jamie Gorski ( SVP Marketing at Bozzuto) letting her know we are safe. I also post the photos on Twitter and start getting messages from friends who are glad that we are safe. @united asks me for the Flight number. 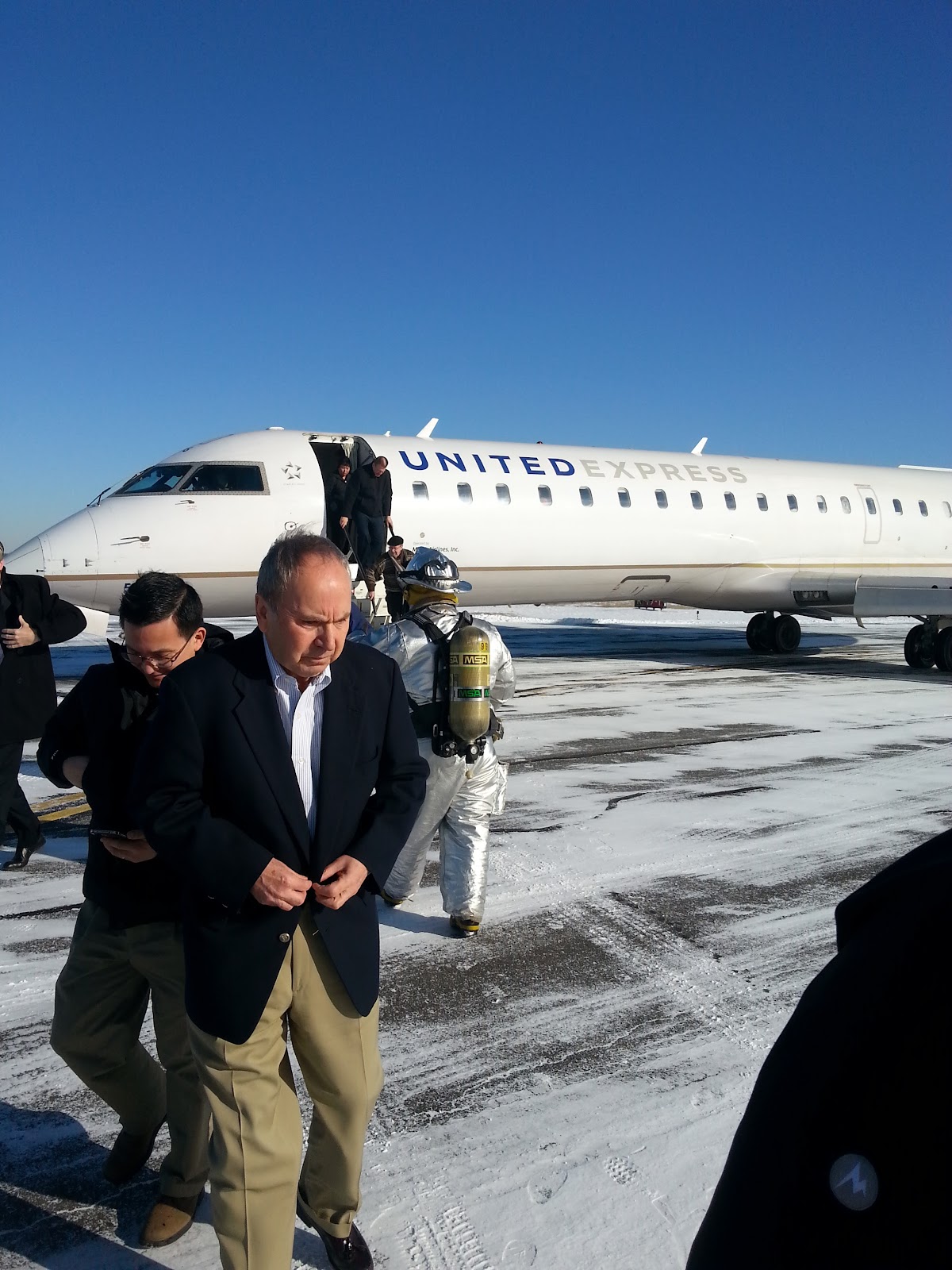 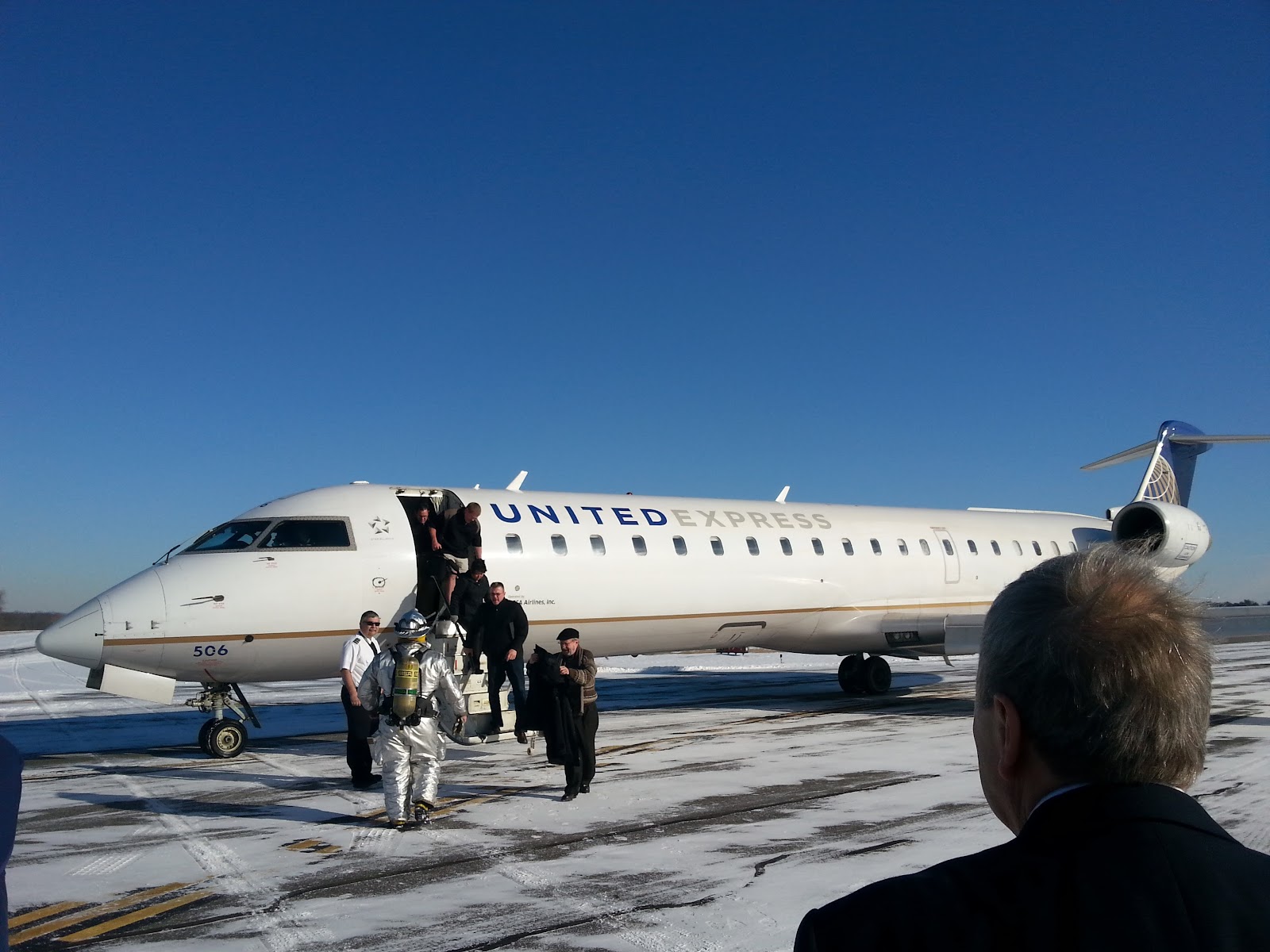 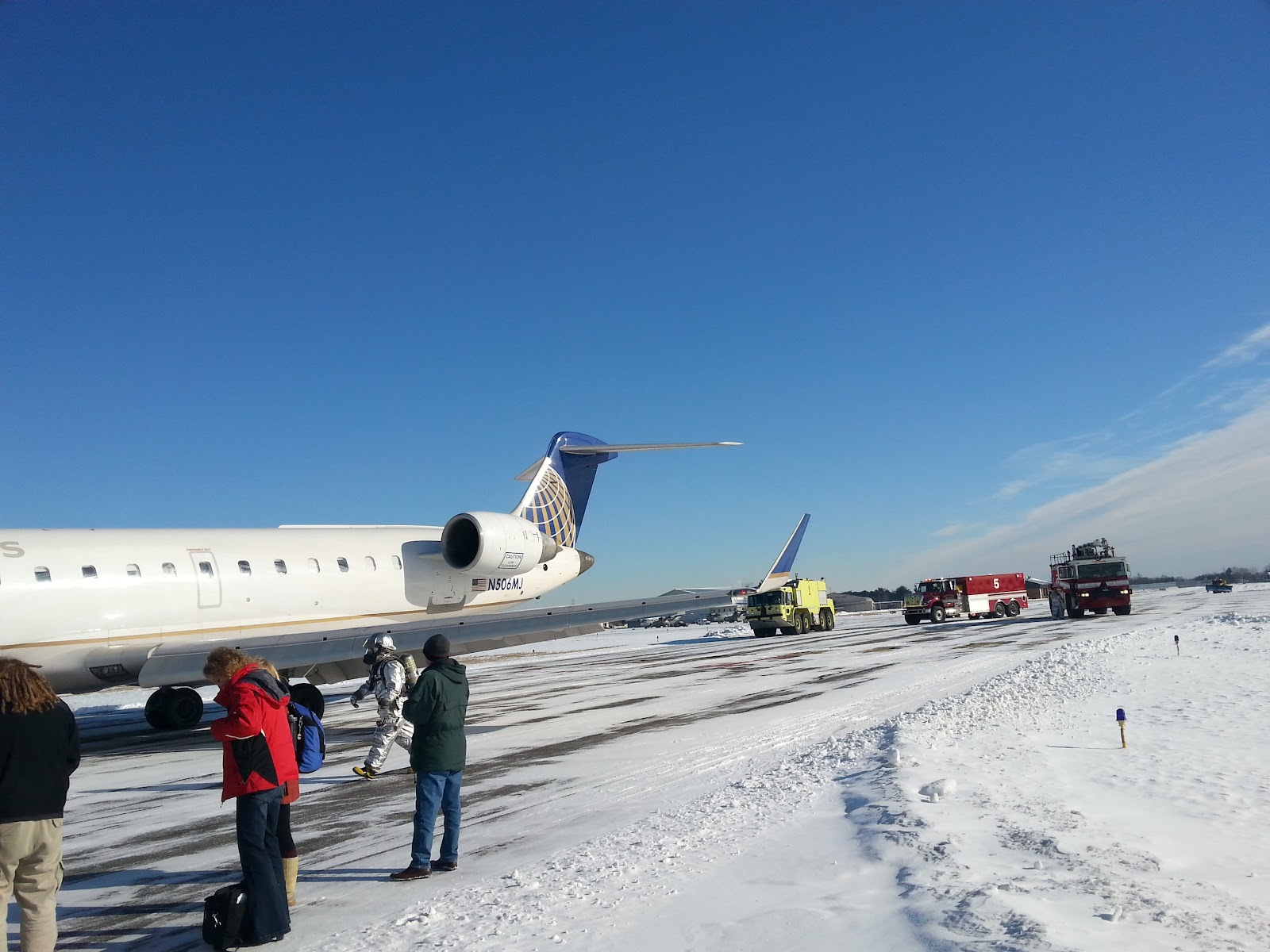 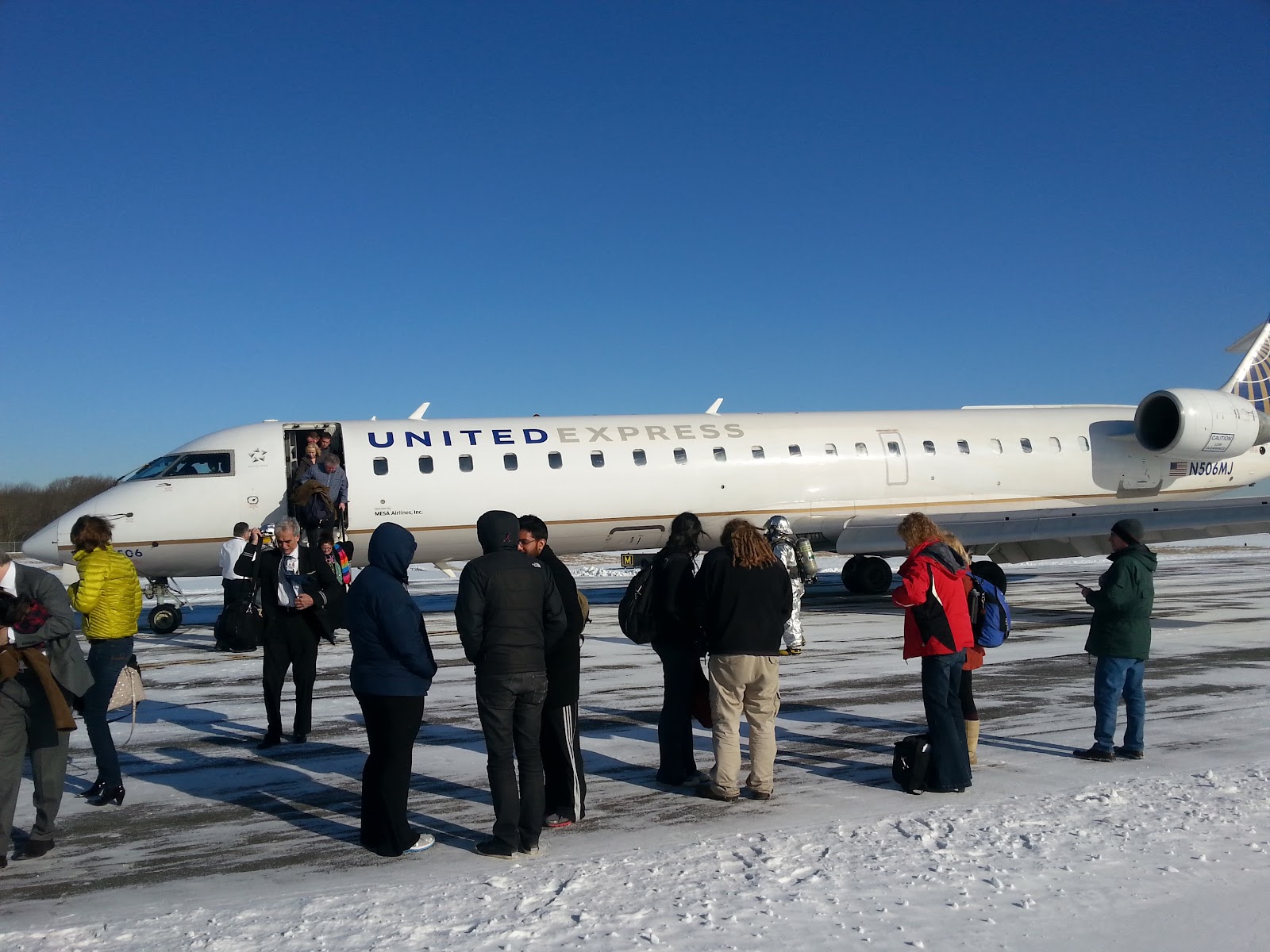 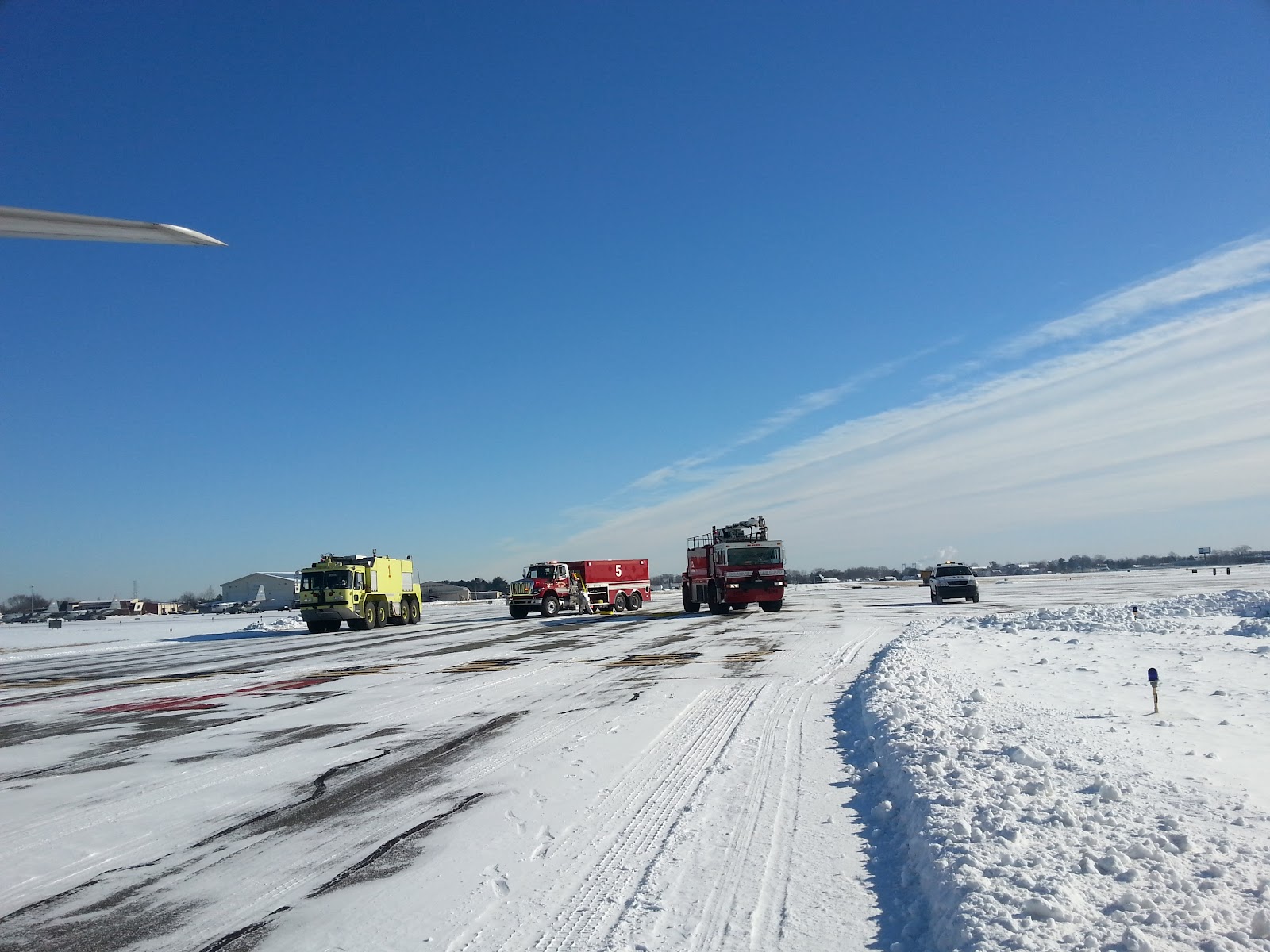 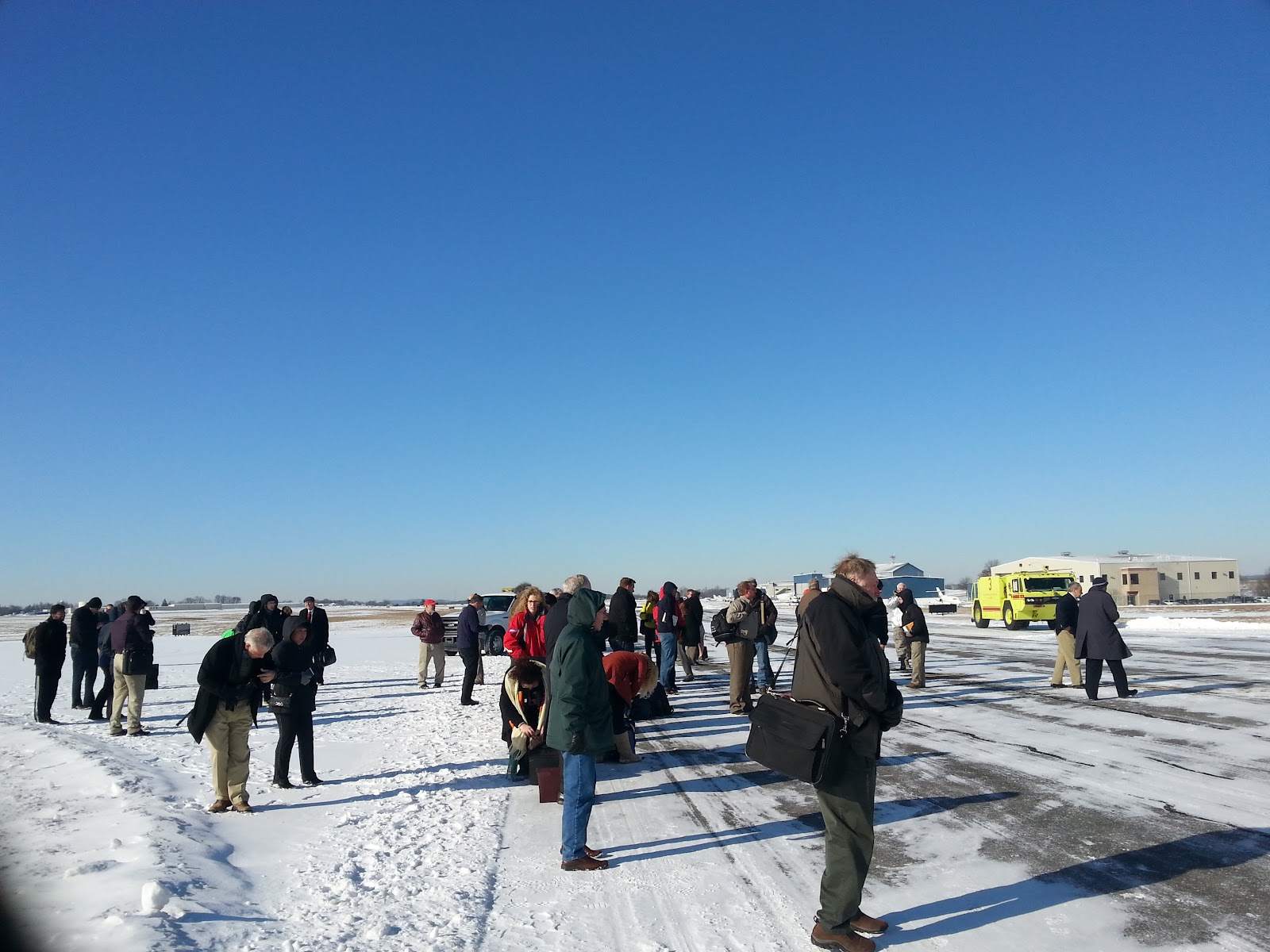 13.  10.15 We help the crew get all the hand luggage down the steps. I help for some time and then as it is very cold let another fellow passenger take my spot. The National Guard brings two buses to take us to the terminal building. By now I have my Google Glass that I have been experimenting with and took this video. 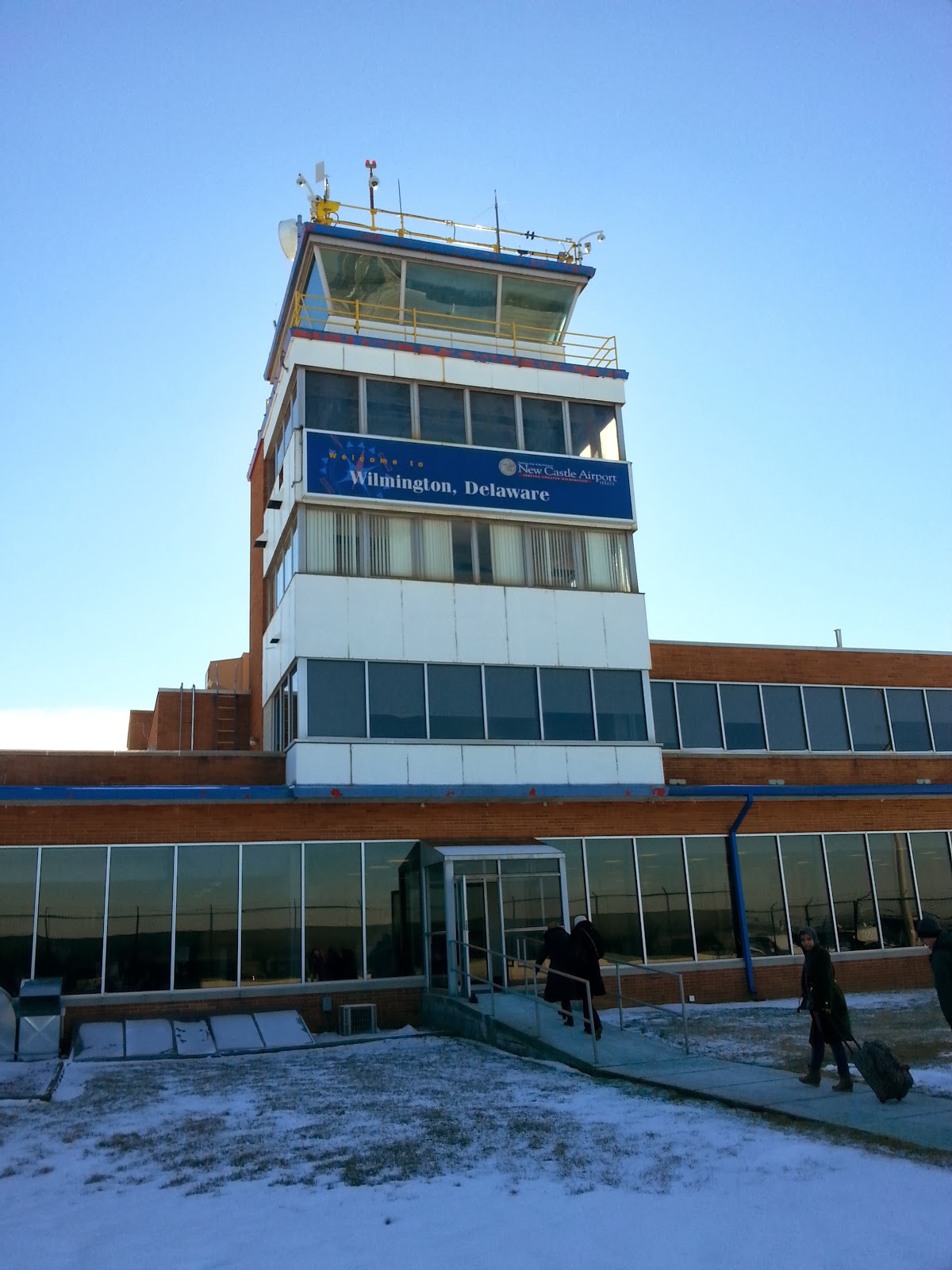 15. 10.41 a.m . This is a small airport and United does not fly here. Only Frontier Airlines flies here. I know this from a friend on Twitter who also gives me the Airport's Twitter id @FlyWilmILG. Still no word from United. All of us look for power outlets and folks share their chargers with each other. There are only vending machines and once again people collaborate to share their change for the vending machines. 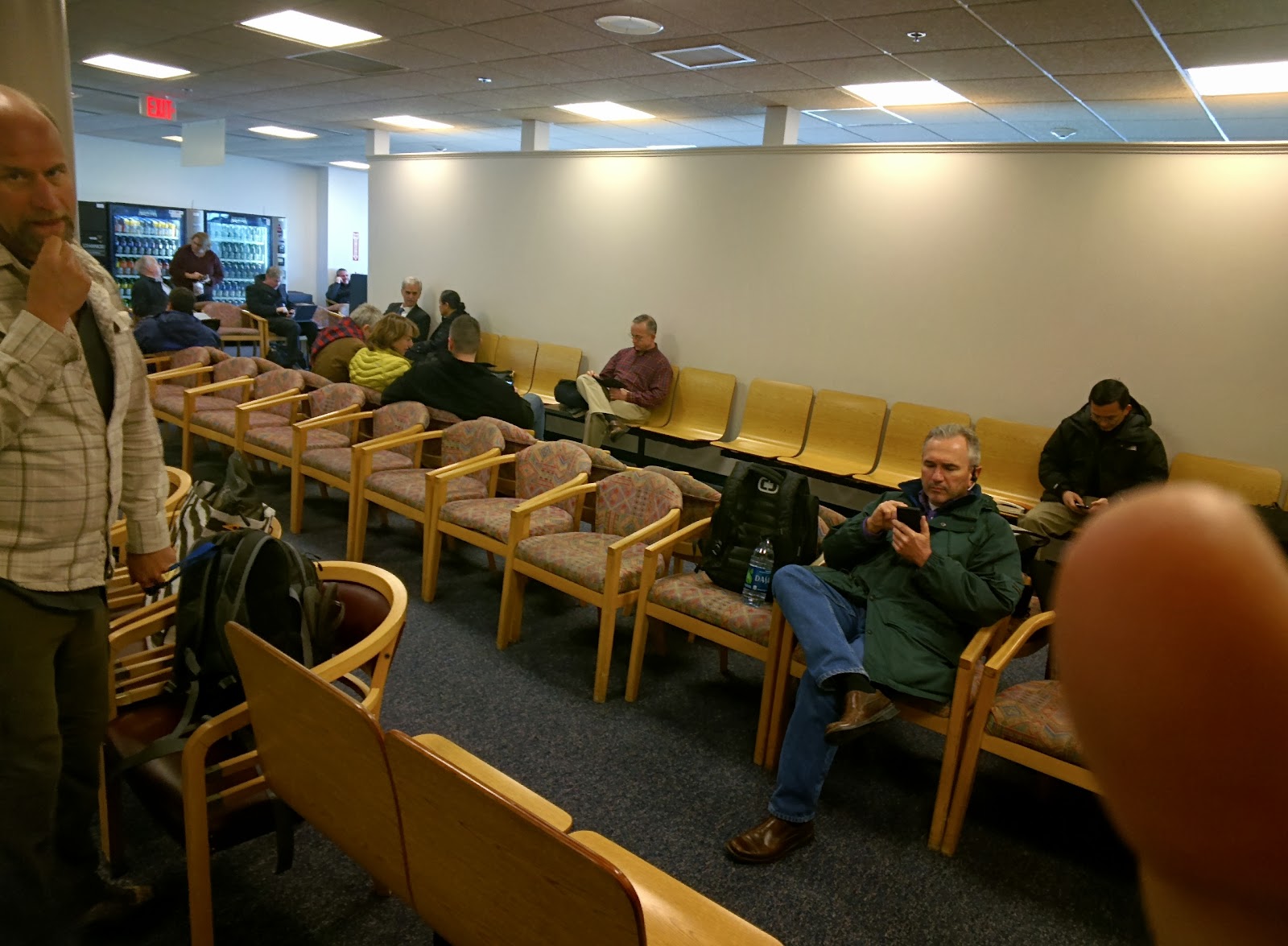 16. 11.11 a.m The aircraft is brought closer to the terminal but no word from anyone on what's next. @United Twitter id is also silent on that. Most people have their memebrs calling United and relaying the information back to us. 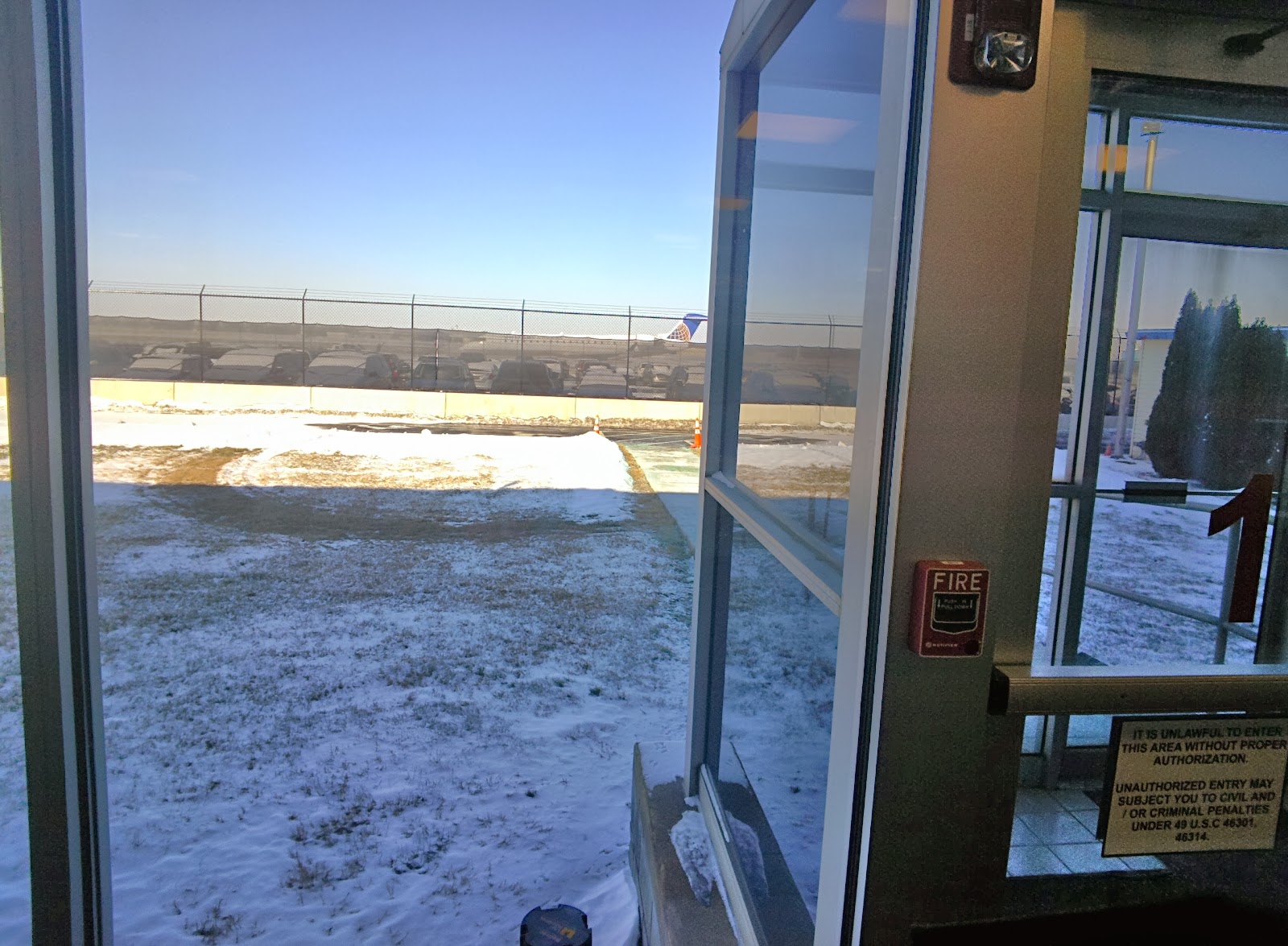 17. The captain and the airport director come to the terminal to brief us. They tell us a relief plane is on its way and will arrive at 2 p.m to take us to Boston. The United crew cannot tell us if we will get lunch. The Wilmington Airport Director Stephen Williams steps in and says if United does not provide lunch , the airport will.


18. 11.59 My friend Whitney Hoffman arrives at the Wilmington Airport  to see if I need a ride or other help.How wonderful is that. I am lucky to have friends like Whitney

19. 12.29 David Wade from WBZ Boston interviews me by phone and tweets


Man on #Boston plane that made emergency landing in Delaware says he took selfie to "leave behind for loved ones." pic.twitter.com/S4A2Kc6oBs
— David Wade (@davidwade) January 29, 2014

That is picked up by Steve Garfield 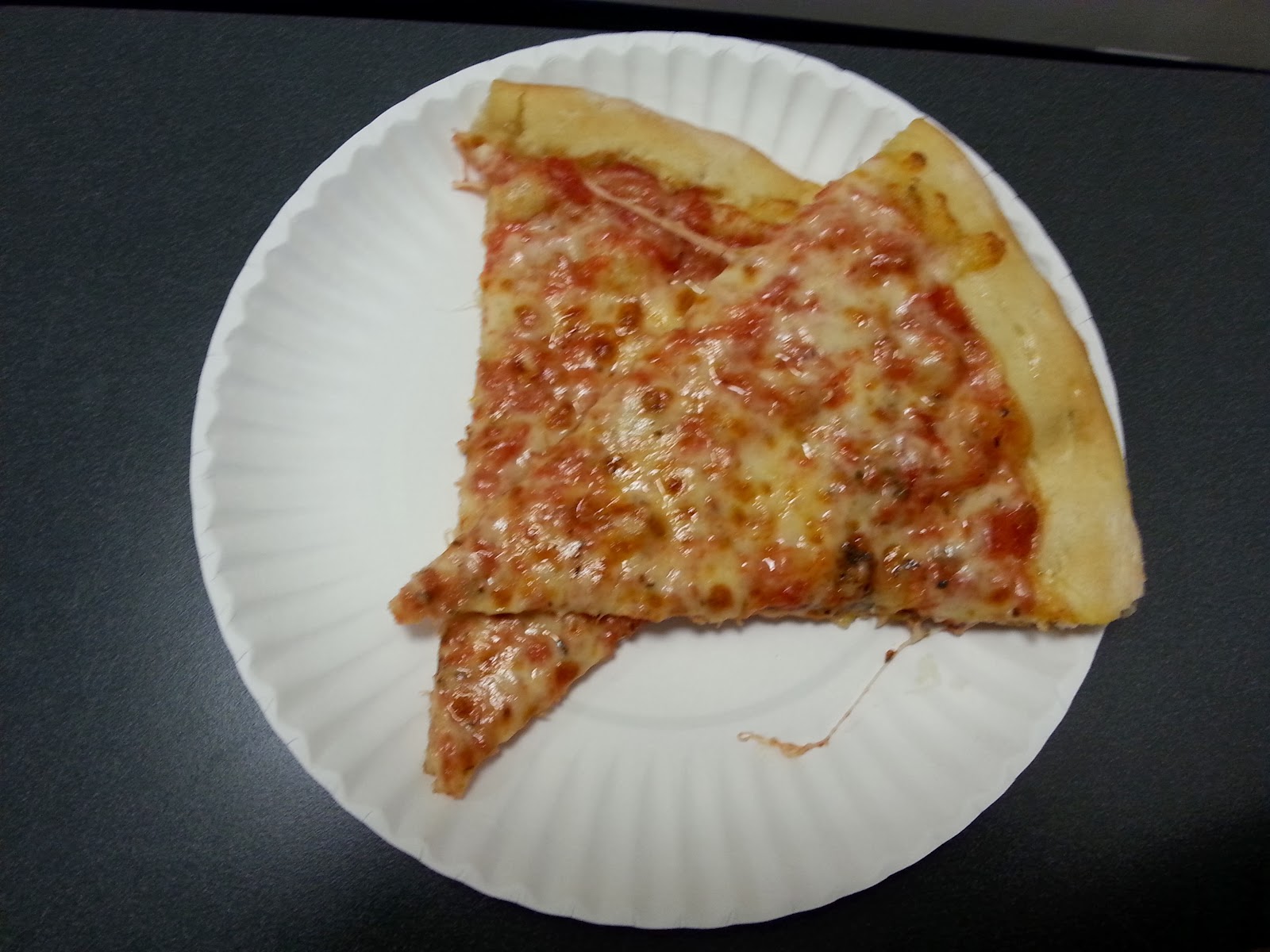 21. By this time I see that a lot of news outlets want to use the photograph, and I give them permission under Creative Commons. I learn that the photo made it to the Today Show the next day without any credit.

22. The reporters covering the story are very friendly and care.


@Shashib I was the reporter who waved to you. Thanks for telling your story. Tweet me when you land. Check http://t.co/GoQEJzKoYC
— Pat Ciarrocchi (@PatCiarrocchi) January 29, 2014 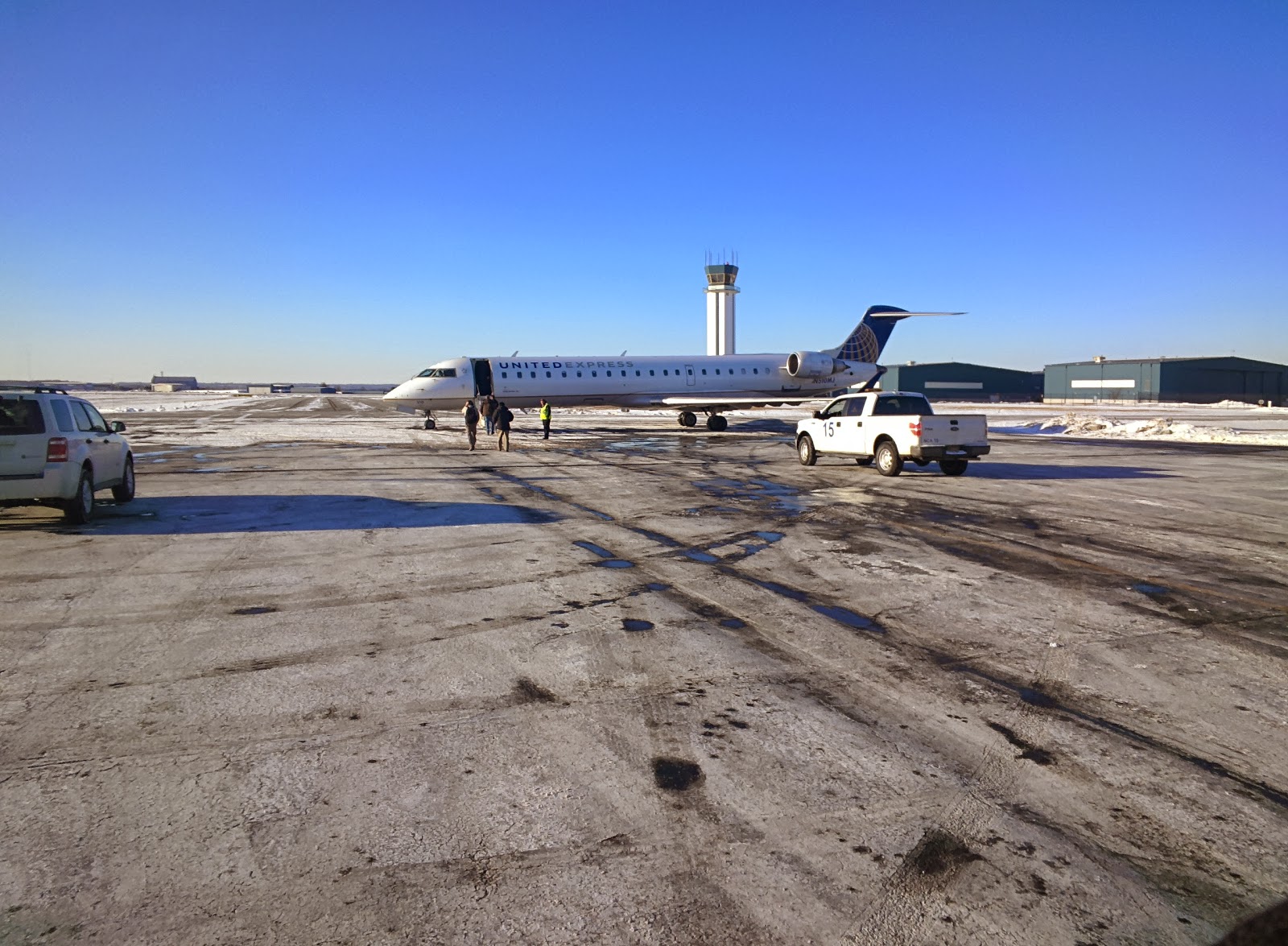 24. 5.31 p.m  @JoshbNECN takes this keepsake pic of a relieved Kevin Fawley and me at Boston Logan Airport 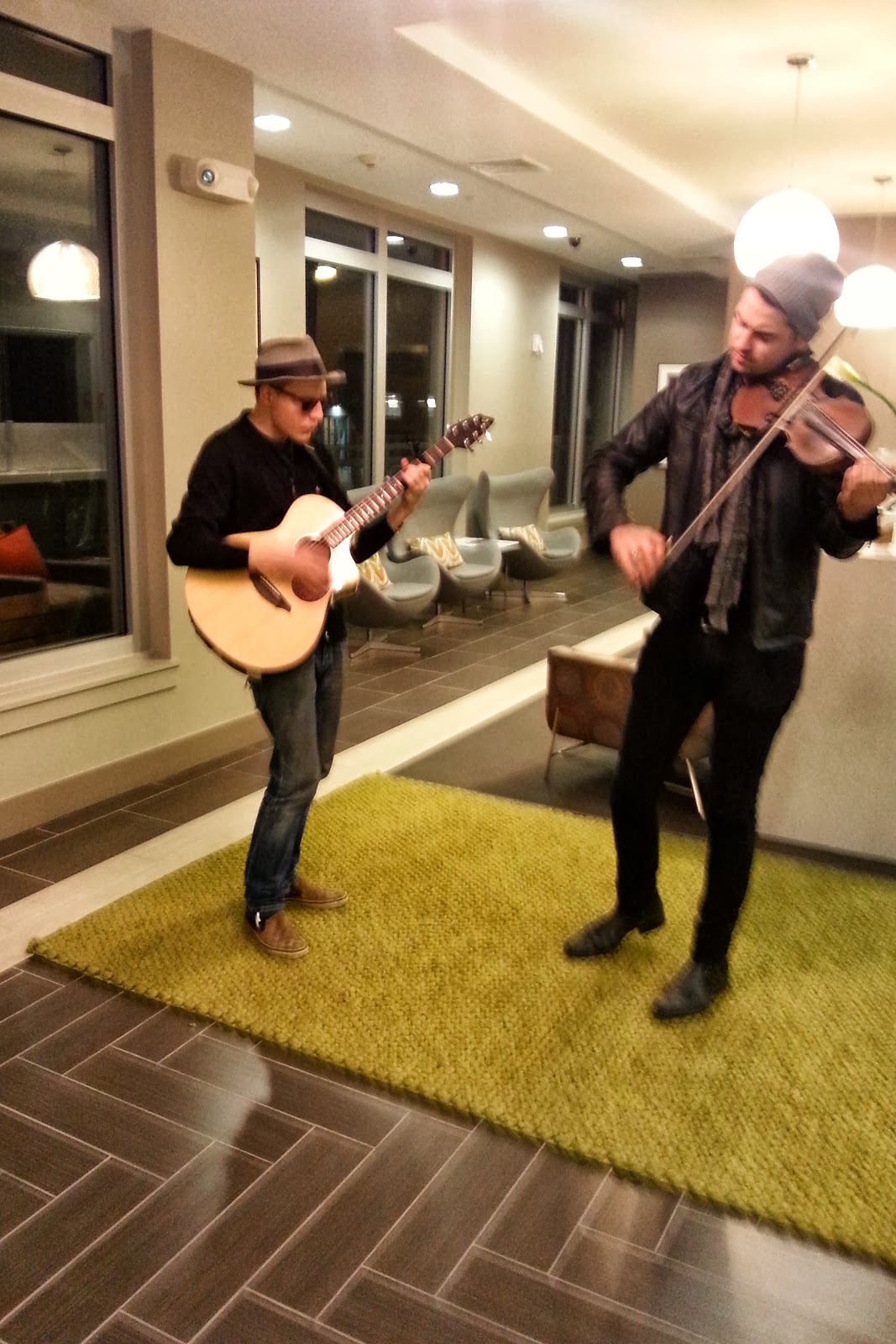 Thank you SteveGarfield for this Storify summary of the Atmark event and the day's happenings.

Here is my Storify story with other links