What happened while I was in India?

As all my regular readers know every where I go I make news. I went to India in July and here's what happened.

- The nuclear deal with the US got cleared as the ruling party decided that to sign the agreement even if they were voted out of the office.

- It all ended well by a show of strength and social media type negotiations. Rumor is that bank notes and beer were in plenty

- As soon as I landed in Hyderabad the government decided to shut off power for 3 hours a day almost close to noon so i could get the full benefit of the mid day sun. My agents tell me the powercut has since been removed.

- While in the US when they say conserve water they tell you not to water your lawns or wash your car. In India it means you fill every container you can find and huge plastic drums with water  and the taps go dry. Well that did happen too.

- There were Bomb blasts in Bangalore but thankfully they got the timing wrong I went to Bangalore more than 10 days later.

- As I arrived in Sri Lanka for a holiday the security was tightened ( ok ok it wasn't for me it was for the meeting of Heads of State of SAARC countries.

- Pakistan started shelling Indian border positions in Kashmir. They should have known I was not going to be in Kashmir and could have spared their shells. The airforce base near the Bangalore airport was full of activity 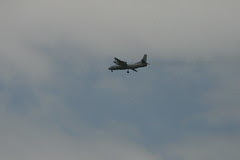 - Camels appeared on the roads 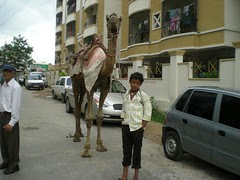 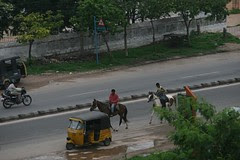 - Buildings collapsed ( of course many years ago) 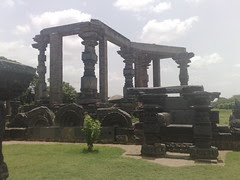 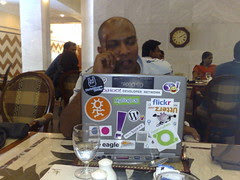 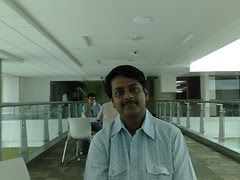 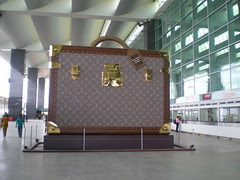 - Lufthansa went on strike so people returning to the US were affected again wrong airline, I flew KLM :)

Well it all ended well, I returned to the US and now there is no power-cut or water shortage in Hyderabad any more.