Swami's Sunday Digest: Google+ Confusing Numbers, Netflix CEO should not be in trouble 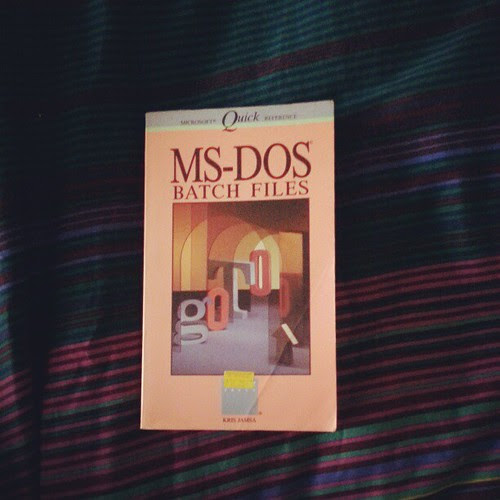 This week had it's share of interesting news and here is what got my attention :

Hey, you're a moderator of the group. Rock it, bro!

Thanks for the generous mention of (and link to) Kramerbooks, Shashi. And thanks, as always for your helpful insights.