WHCD: A Festival of the Media, By the Media 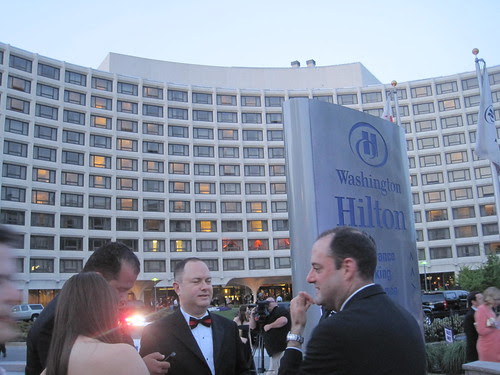 The lobby of the Washington Hilton has a section cordoned off for photographers and when any celebrity enters you can see the flash bulbs go off and the celebrities stop and pose for the photos. Nothing of this kind happened as I walked in ;). The main event is a "back tie" affair. The receptions (Yes- There are many of them) also specify black tie yet it didn't seem to matter as long as you dressed well.The 2013 White House Correspondents Dinner is a celebration of the media and a chance to mingle with the subject of their reports in a causal atmosphere. The Thomson Reuters party had a Photo Wall where they showcased the best pictures from Reuters which were amazing and memorable. Any organization sponsoring events would like to reinforce their brand and Thomson Reuters did a great job. There were many celebrities at the Thomson Reuters party including Kathleen Turner and actors from Downtown Abbey. 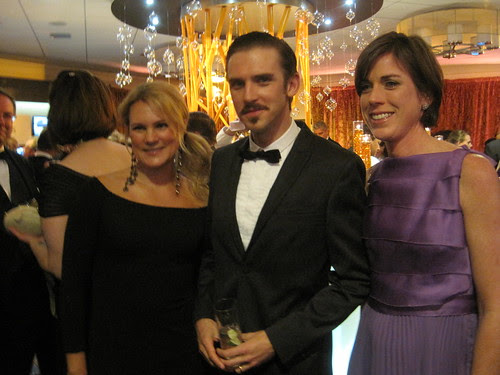 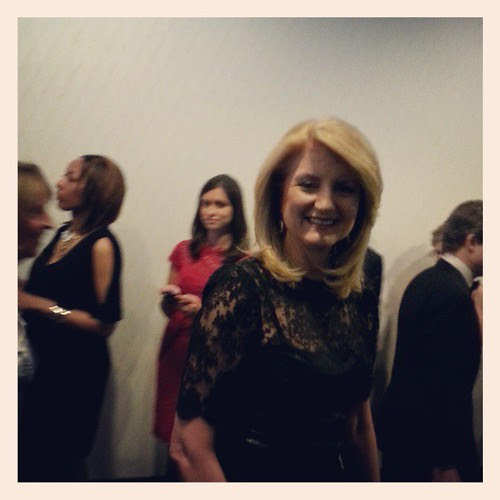 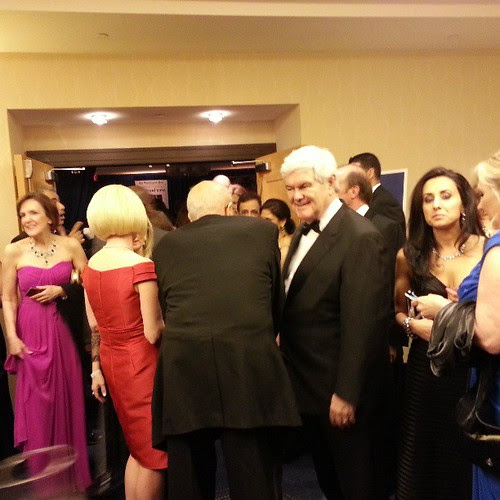 I was at the party with author and speaker on B2B Marketing Paul Gillin, Giovanni Rodriguez- CEO of SocialxDesign and a contributor to Forbes, Jen McClure - Senior Director, Digital & Social Media of Thomson Reuters and was awesome to meet Lauren Young- wealth editor at Thomson Reuters and host of Money Clip - in person.
at April 29, 2013